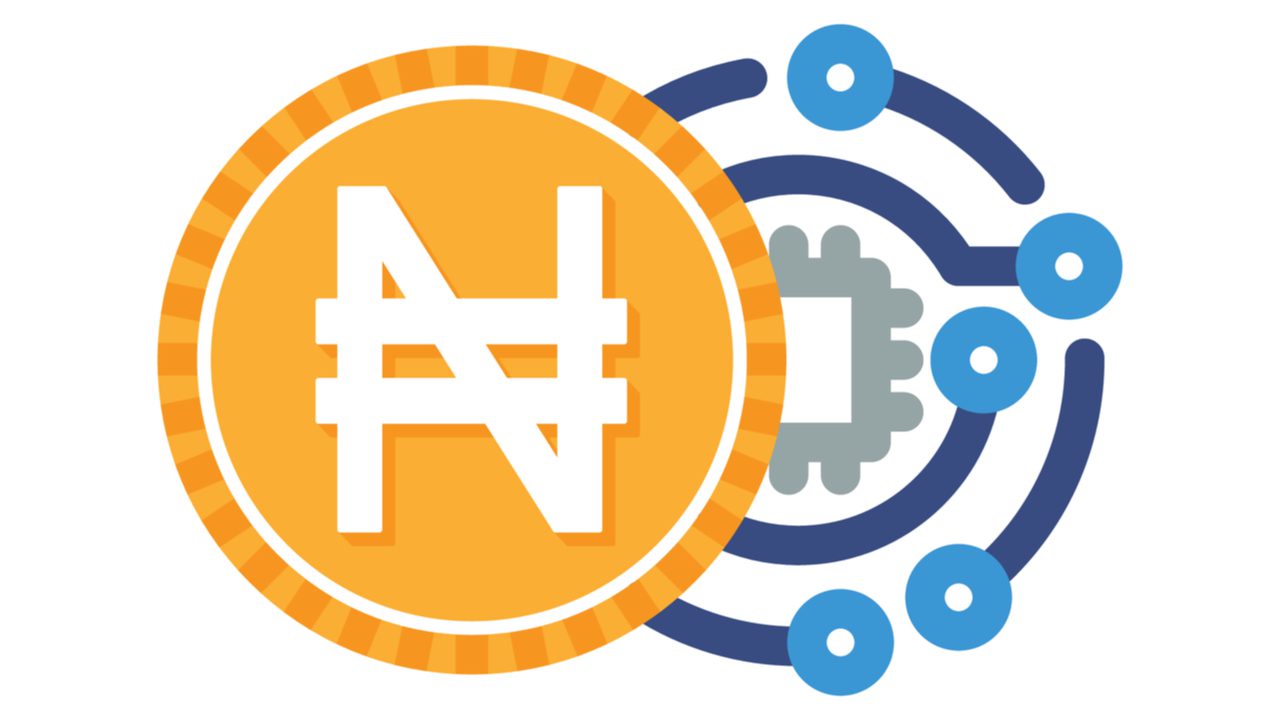 While Nigerians have seemingly embraced the Central Bank of Nigeria (CBN)’s digital currency, skeptical analysts believe a lack of trust in the government will ultimately limit the e-naira’s prospects for success.

In addition, some analysts insist the digital currency’s already tenuous position is made worse by the fact that it has to compete with fintech startups. As previously reported by Bitcoin.com News, Nigeria is home to some of the biggest fintech startups and is a country that receives a relatively large chunk of the continent’s fintech investment.

According to a Financial Times report, it is this threat from well-funded fintech startups that raises questions about the e-naira’s chances of fulfilling some of the CBN’s goals like bringing more people into the financial system or allowing for more targeted social and welfare spending.

One of the analysts who is quoted in the report casting doubts about the e-naira’s prospects of succeeding is Adedayo Ademuwagun, an analyst at Songhai Advisory. According to Ademuwagun, most of the goals that the CBN hopes to achieve with the digital version of the naira are already being addressed by privately owned fintech startups. He explained:

The issue is that all of this can already be adequately addressed using the existing financial payments system. Nigeria is the fintech capital of Africa, so there are just so many options, so many ways to pay somebody, and pay them fast, already.

However, another analyst, Ronak Gadhia of EFG Hermes thinks the belief the government will monitor all e-naira transactions may be enough to dissuade some from using the e-naira.

“The government effectively knows every transaction you carry out [with a digital currency] and in a place like Nigeria where there’s a bit of mistrust between ordinary Nigerians and the government there may be skepticism in terms of adoption,” the report quoted Gadhia explaining.

Further, to support his argument, Gadhia points to how the Nigerian government was able to suffocate the End Sars protests by simply freezing the bank accounts of individuals that had organized the protests.

Despite expressing his doubts about the e-naira’s prospects, Gadhia insists it is still too early to judge or dismiss the digital currency’s potential.

What are your thoughts about this story? Tell us what you think in the comments section below.