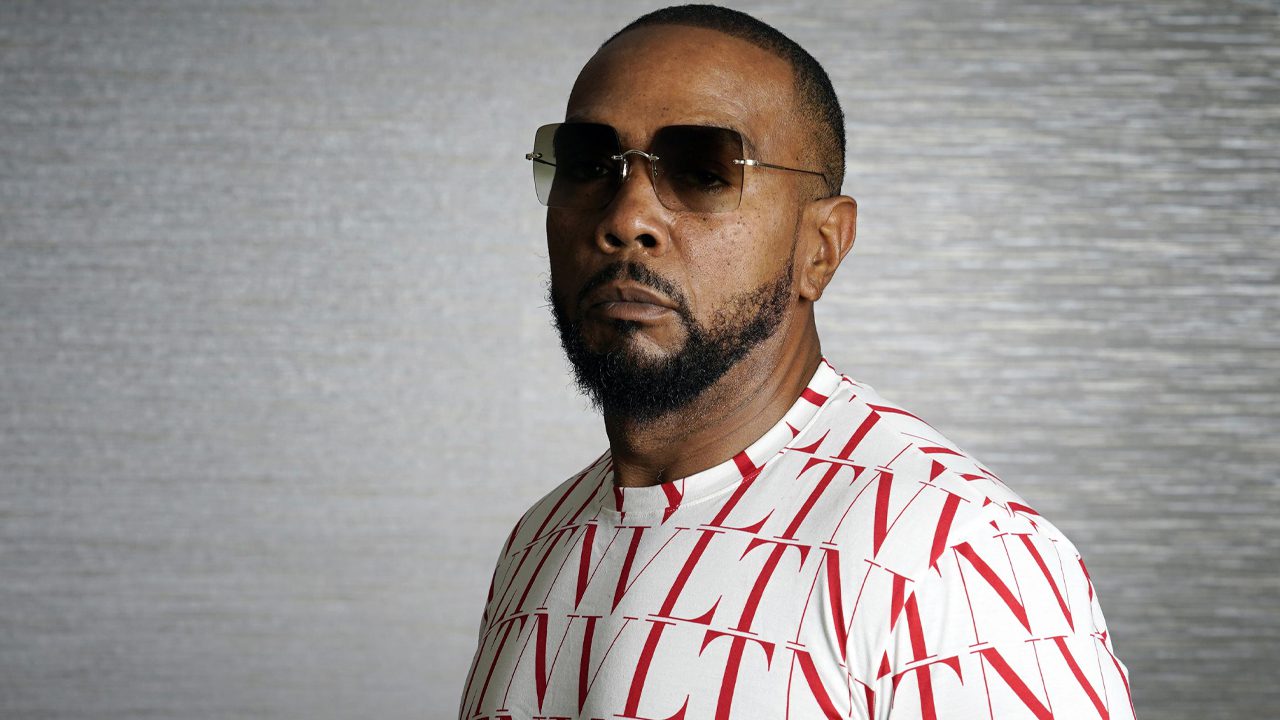 While non-fungible token (NFT) collectibles have been all the rage this year, one particular collection called Bored Ape Yacht Club (BAYC) has turned a lot of heads in terms of sales and popularity.

Data shows that BAYC has an overall market valuation of $1.82 billion and the collection has seen $658 million in all-time sales volume, according to dappradar.com statistics. BAYC’s trade volume has been among 9,296 traders across 22,122 sales. The average sale price for a single BAYC NFT on November 13th is around $29.74K.

The 10:22PM web portal’s description says: “As Universal Music Group’s next-gen Web3 label, 10:22PM has been discovering, developing and empowering artists, digital creators and brands since 2018.” Every one of Kingship’s four members, Celine Joshua, told the press; “has their own story and personality that influences and contributes to Kingship’s overall narrative.”

“We’ve built a new entertainment platform in the metaverse that puts creative control and long-term ownership back in the hands of artists, a concept that is incredibly important to us,” Timbaland told the Variety contributor Jem Aswad.

According to Variety’s report, AIP will reveal a music group called “Thezoo” and a track which will be tethered to an NFT collectible called “Apesh!t.” The report further adds that AIP was developed by Timbaland and a number of BAYC community members. Jonathan Tenenbaum, Andrew Rosener, Gary Marella, Clement Kwan, and Timbaland’s Beatclub will also contribute.