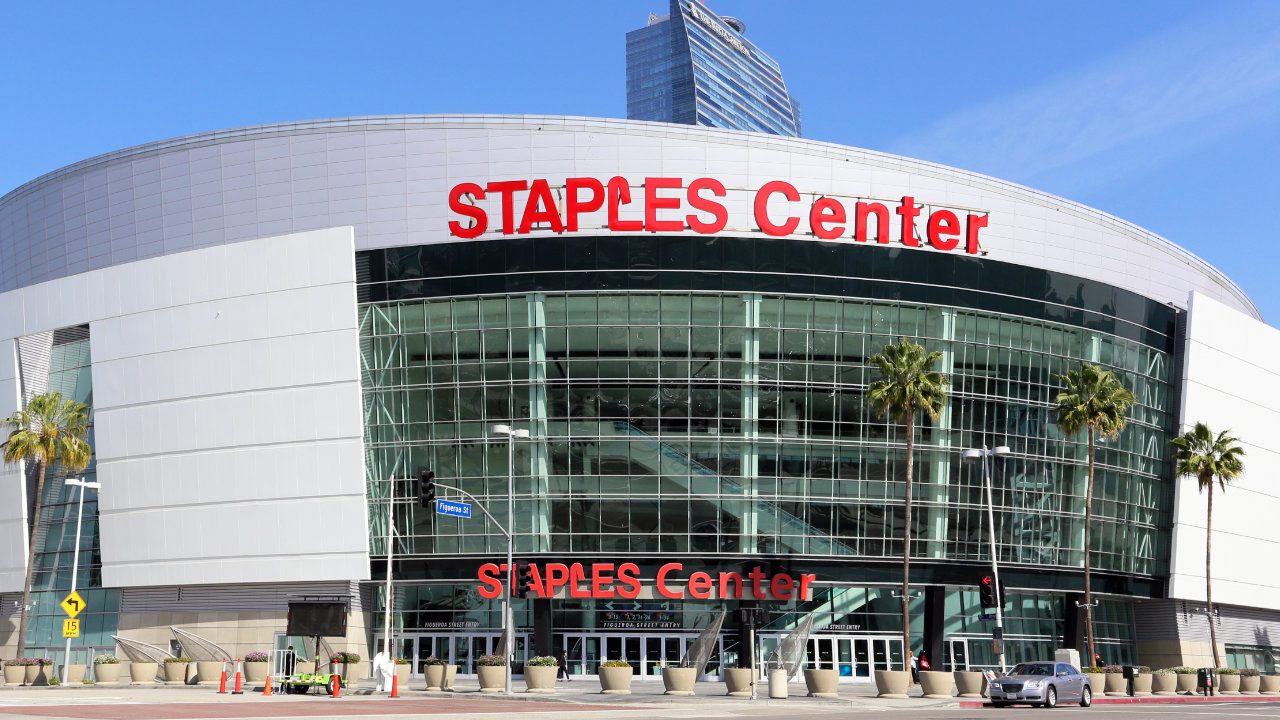 Staples Center, one of the most iconic and globally recognized sports and entertainment arenas in the world, is changing its name to Crypto.com Arena. Crypto.com has also become an official cryptocurrency platform partner of the Los Angeles Lakers and the LA Kings.

AEG, the owner of Staples Center, and Crypto.com “have launched a historic, 20-year naming rights agreement that will rename the AEG-owned and operated Staples Center,” both companies independently announced Tuesday.

Located in downtown Los Angeles, the 20,000-seat, award-winning arena described itself as “one of the most iconic and globally recognized sports and entertainment arenas in the world.” It serves as the official home of the National Basketball Association (NBA) teams Los Angeles Lakers and LA Clippers as well as the National Hockey League (NHL) team LA Kings and the Women’s National Basketball Association (WNBA) team Los Angeles Sparks.

Crypto.com has agreed to pay more than $700 million for the naming rights, according to reports. The announcement details that the name change will be effective on Dec. 25, adding:

AEG and Crypto.com will unveil the newly named Crypto.com Arena on Christmas Day … This agreement also makes Crypto.com an official cryptocurrency platform partner of the Los Angeles Lakers and the LA Kings. In October, Crypto.com partnered with famous Hollywood actor Matt Damon on its first global campaign called “Fortune Favours the Brave.” Earlier this year, the exchange partnered with an F1 team.

What do you think about Staples Center changing its name to Crypto.com Arena? Let us know in the comments section below.