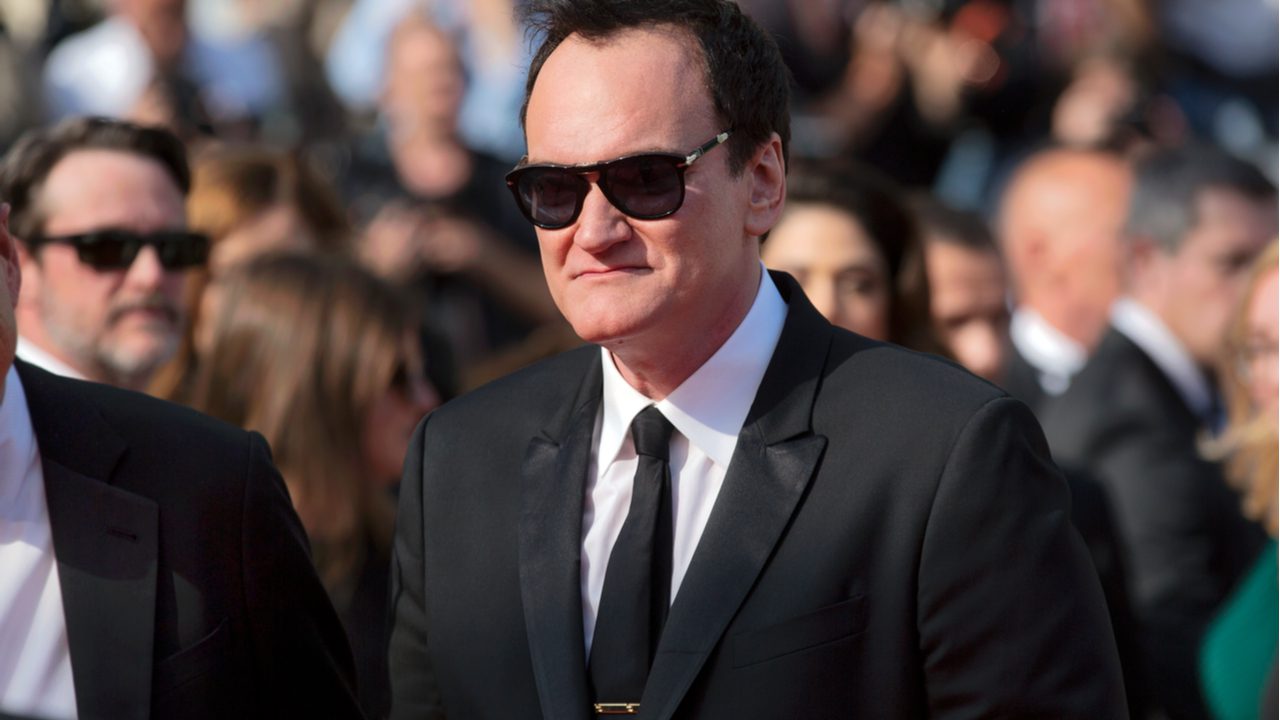 Quentin Tarantino, the acclaimed film director, is being sued by Miramax, a Hollywood film producer and distributing company, due to the auction of a series of NFTs related to “Pulp Fiction,” one of the director’s most popular films. The conflict lies in the interpretation that Miramax makes from the initial contract between the parts, arguing that the sale of NFTs does not constitute a publication of any part of the script.

Miramax, the Hollywood movie company, sued Quentin Tarantino, the acclaimed film director, for the upcoming auction of a series of Pulp Fiction-themed NFT’s. Tarantino announced it would auction a series of never before seen items of the film in the form of NFTs, including the famous “royale with cheese” handwritten screenplay scene. The auction would utilize a blockchain called the Secret Network, which would allow the content of these NFTs to be secret until the sale of the item.

Miramax affirms that while Tarantino has the rights to any print publication of the script, NFTs are not part of this. The lawsuit states:

The proposed sale of a few original script pages or scenes as an NFT is a one-time transaction, which does not constitute publication, and in any event does not fall within the intended meaning of ‘print publication’ or ‘screenplay publication.

The lawsuit further explains that the right to sell any NFTs is owned and controlled by Miramax.

Bryan Freedman, Tarantino’s attorney, challenged the validity of Miramax’s claims, stating that the director had the right to sell “NFTs of his hand-written script for Pulp Fiction and this ham-fisted attempt to prevent him from doing so will fail.” Williams also stressed that the reveal of the details of Miramax’s contract with Tarantino will tarnish the reputation of the company. This means that Tarantino is planning to fight back these allegations in court.

This is one of the first high-profile cases that involve NFTs and Hollywood productions going to court. Many other celebrities and artists have already issued and published NFT drops to take advantage of the NFT craze that ensued earlier this year to open new and alternative sources of revenue. In this sense, Miramax attorney Bart Williams stated that Tarantino’s announcement dilutes the value of the Pulp Fiction IP.

This one-off effort devalues the NFT rights to ‘Pulp Fiction,’ which Miramax intends to maximize through a strategic, comprehensive approach.

What do you think about the Quentin Tarantino vs. Miramax legal battle? Tell us in the comments section below.