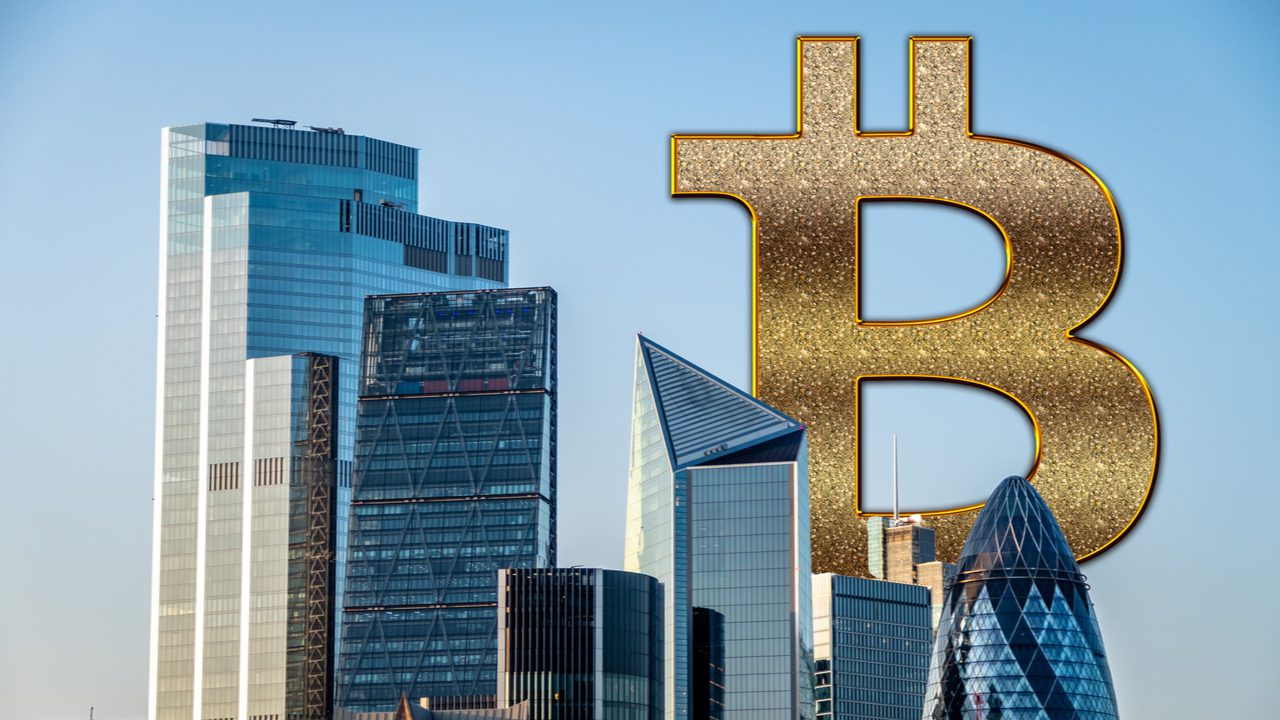 President Nayib Bukele, of El Salvador, announced yesterday he would issue a $1 billion “Bitcoin Bond” to build the first Bitcoin City in the world. The city would feature no taxes of any kind except VAT, and it would be carbon neutral, with most of the energy powering it coming from geothermal sources. Bukele also announced that El Salvador would partner with Blockstream and use its liquid network to issue the aforementioned bond.

El Salvador and its president, Nayib Bukele, have taken the next step that will integrate bitcoin further into the lives of its citizens. Bukele announced yesterday at the closing event of Labitconf, a Latam-based Bitcoin conference, the construction of the first Bitcoin City in the world that would be funded with the issuance of a $1 billion Bitcoin Bond.

This city would be located at the east of the country, with its infrastructure being powered by geothermal energy. The city would also feature zero taxes for its citizens. On this, Bukele stated:

Invest here and make all the money you want. This is a fully ecological city that works and is energized by a volcano.

The only tax collected in the city would be a value-added tax, that will be used to fund the construction of the city with bonds and to maintain the public infrastructure and services. Bukele offered a glimpse into the design of the Bitcoin City, showing a circular model that will feature a central plaza with the bitcoin symbol.

Backed by Blockstream and Bitfinex

The issuance of the bonds will be managed by Blockstream, a bitcoin services-focused company, with the tokenized bonds being issued on top of its Liquid blockchain, a federated sidechain. The $1 billion that the initiative aims to raise will be divided into two parts. The first part will be used to purchase a $500 million allocation of bitcoin, and the second $500 million will be used to build bitcoin-specific mining and power infrastructure.

The tokenized bond will be available to a number of users in the world, that will have access to invest in small amounts of even $100 dollars, according to statements from Blockstream’s CSO Samson Mow. Dividends will be paid easily to bondholders using tools deployed on top of the Liquid network.

The country will have to approve a new securities law, and allow Bitfinex, the exchange selected for leading this process, to organize the bond issuance. This is easy for Bukele, because his party, New Ideas, controls most of the legislative power in the country. So, this is just a mere formality in the way of the Bitcoin City proposal.

What do you think about El Salvador’s Bitcoin City proposal and the bond issuance to fund it? Tell us in the comments section below.