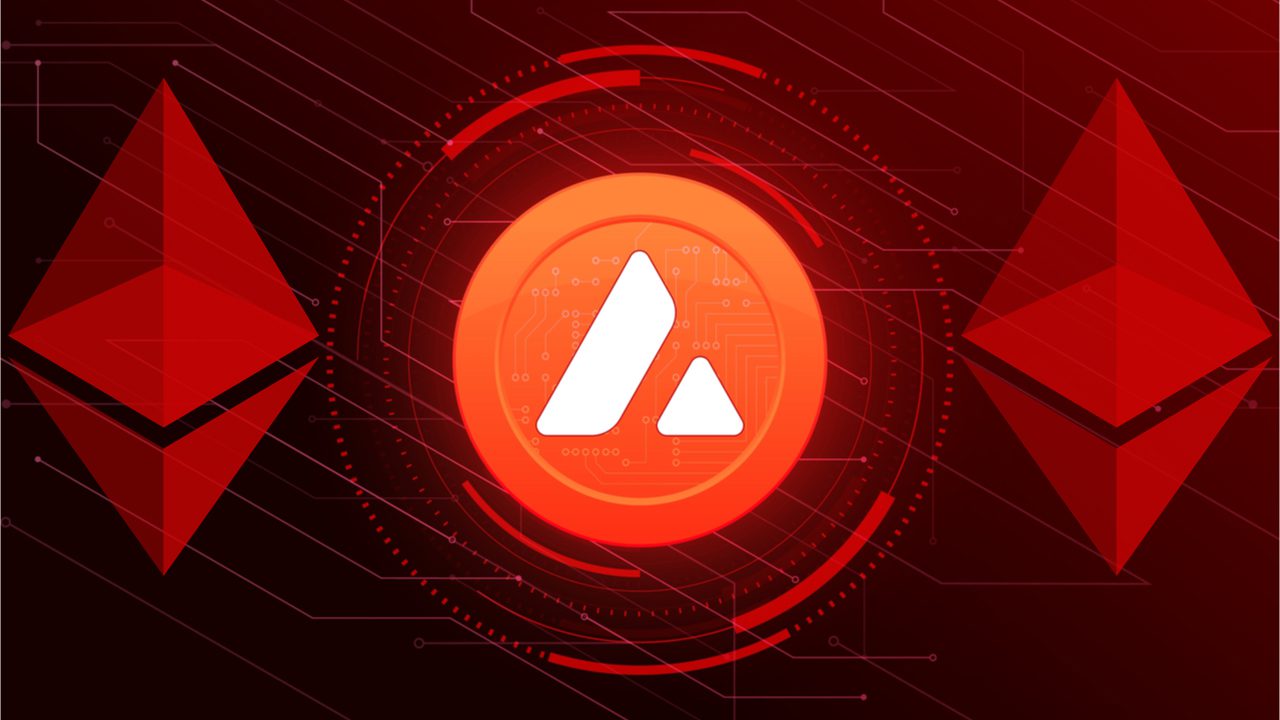 The Ethereum scaling wars are raging on social media due to the problems that this chain is facing, with fees on layer one (L1) at very high levels. Zhu Su, CEO of Three Arrows Capital, a notable crypto VC company, announced he withdrew his support from the project, criticizing the state in which the chain is now. Emin Gun Sirer, Founder and CEO of Ava Labs, the company behind Avalanche, stated that Avalanche will be able to scale regardless of its growth.

The high fees that users have to pay to transact on Ethereum L1 are prompting supporters of the chain to be very vocal in social media about the problems these cause. Zhu Su, CEO of Three Arrows Capital, voiced his discomfort with the state of the Ethereum chain right now, and how its proponents have failed to scale its operation. On Twitter, Su stated:

Su criticized that, for newcomers, the chain is unusable due to its high fees. The tweet had more than 15K likes, with 4k of them happening during the first hour of being tweeted. This display of discomfort was also complemented by the opinion of other industry insiders, like Ryan Selkis, CEO of Messari, who stated:

It doesn’t matter if Ethereum is a security anymore because the only people who can afford to use it are accredited anyway.

Avalanche is often pitted against Ethereum as one of the most prolific substitutes in the cryptocurrency market right now. While the network does offer lower fees for transacting, this is often attributed to the lower usage it experiences compared to Ethereum. On this, Emin Gun Sirer, founder and CEO of Ava Labs stressed:

Keep hearing this: ‘but but but some day Avalanche will be as slow as Ethereum.’ No. Avalanche brought us the biggest breakthroughs in consensus and bridging. We will address lesser engineering problems without batting an eyelid.

The proponents of the original smart contract chain have focused on scaling the chain with L2 solutions based on rollups, like Arbitrum and Optimism, which has led some users to other chains like Avalanche and Solana, as high fees are unlikely to change soon.

What do you think about the scaling wars between Ethereum and Avax? Tell us in the comments section below.