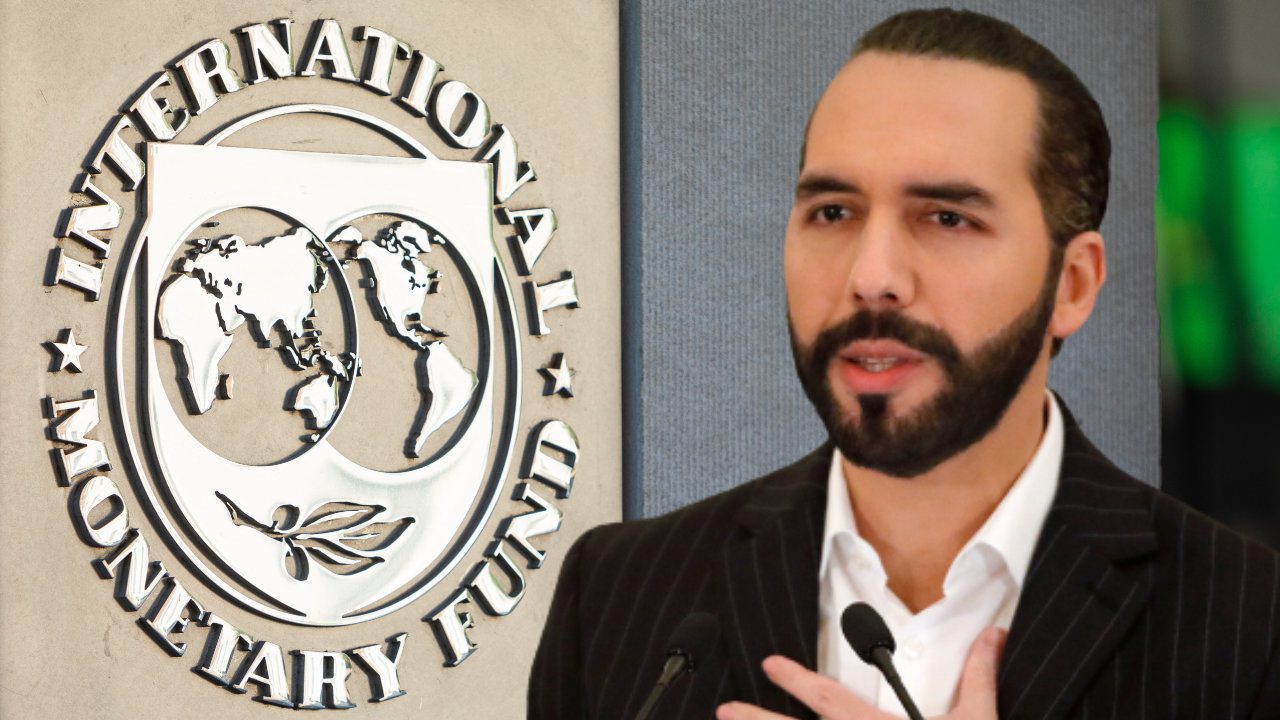 The International Monetary Fund (IMF) has warned El Salvador against using bitcoin as legal tender due to various risks associated with cryptocurrency. The warning came one day after Salvadoran President Nayib Bukele announced his plan to build a “bitcoin city” powered by a volcano and financed by bitcoin bonds.

The International Monetary Fund (IMF) warned El Salvador on Monday that the country should not use bitcoin as legal tender, citing various risks associated with the cryptocurrency.

El Salvador is the first country in the world to adopt bitcoin as legal tender alongside the U.S. dollar which it has used for two decades. The country’s bitcoin law went into effect in September. Furthermore, El Salvador has purchased 1,120 BTC, according to Salvadoran President Nayib Bukele.

The IMF regularly undertakes Article IV missions to member countries to consult with government officials before they request to use its resources. The IMF explained that for El Salvador, “The adoption of bitcoin as legal tender, the regulation and supervision of bitcoin services providers, and e-wallet Chivo were also discussed.”

In its “Staff Concluding Statement of the 2021 Article IV Mission” for El Salvador, the IMF detailed:

Given bitcoin’s high price volatility, its use as a legal tender entails significant risks to consumer protection, financial integrity, and financial stability. Its use also gives rise to fiscal contingent liabilities. Because of those risks, bitcoin should not be used as a legal tender.

The IMF proceeded to recommend “narrowing the scope of the bitcoin law” and urged El Salvador to strengthen “the regulation and supervision of the new payment ecosystem.”

The recent statement from the IMF came one day after President Bukele announced a plan to build the world’s first bitcoin city powered by a volcano and financed by bitcoin bonds. He noted there would not be any taxes in the bitcoin city except for value-added tax (VAT).

“The plans to issue sovereign bonds and use the proceeds to buy bitcoin and fund infrastructure plans announced on November 20, occurred after the technical work of the mission concluded, and were not discussed with the authorities,” the IMF clarified.

Although we obviously do not agree on some things, such as the adoption of bitcoin, the analysis it makes of our country is interesting.

What do you think about the IMF advising El Salvador against using bitcoin as legal tender? Let us know in the comments section below.