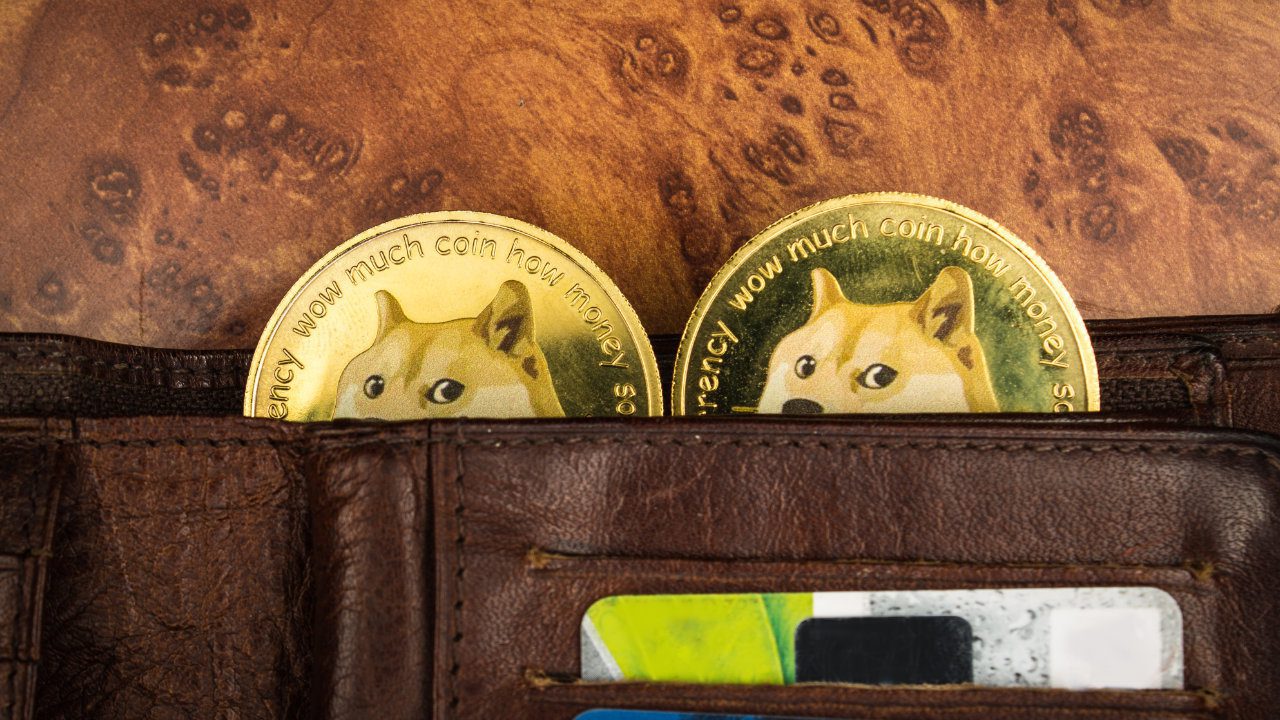 Cryptocurrency exchange Binance has explained its dogecoin issue which resulted in withdrawal suspension and Tesla CEO Elon Musk calling the problem “shady.” The exchange says it was a “rare issue” and no one was at fault.

What began as a fairly straightforward upgrade, turned into an issue where Binance users were unable to withdraw DOGE for the last 17 days. In addition, 1,634 users were sent old transactions.

“The truth is that a combination of unlikely factors led to an unforeseen issue that ultimately only affected Binance,” the company admitted.

Binance explained that any platform will have the same issue if it had listed dogecoin back in 2019 at v1.14.0, had transactions stuck in the wallet, and had upgraded the wallet to v1.14.2 and then updated it to v1.14.5.

The exchange added: “Unfortunately for Binance, we had inadvertently threaded the needle with all of the above parameters, which led to the coins being re-sent and requiring a new wallet needed to be built.”

No single entity was at fault, neither Binance nor DOGE Network had prior knowledge of this rare issue. So rest assured, as CZ said – no one’s getting fired.

The company noted that it has been working with the Dogecoin Core maintainers “to diagnose, solve, and prevent similar issues from occurring.”

Furthermore, the exchange added that on Saturday, “we tested everything by opening up withdrawals again, but we did it silently to ensure there were no further issues, and now we’re pleased to announce that from today withdrawals are fully open again.”

The DOGE problem at Binance has been widely discussed on social media. Tesla CEO Elon Musk recently commented that the problem “sounds shady.” Binance CEO Changpeng Zhao (CZ) argued that Musk was incorrect in his assessment, accusing the Tesla boss of lacking knowledge of the situation.

What do you think about Binance’s dogecoin issue? Let us know in the comments section below.