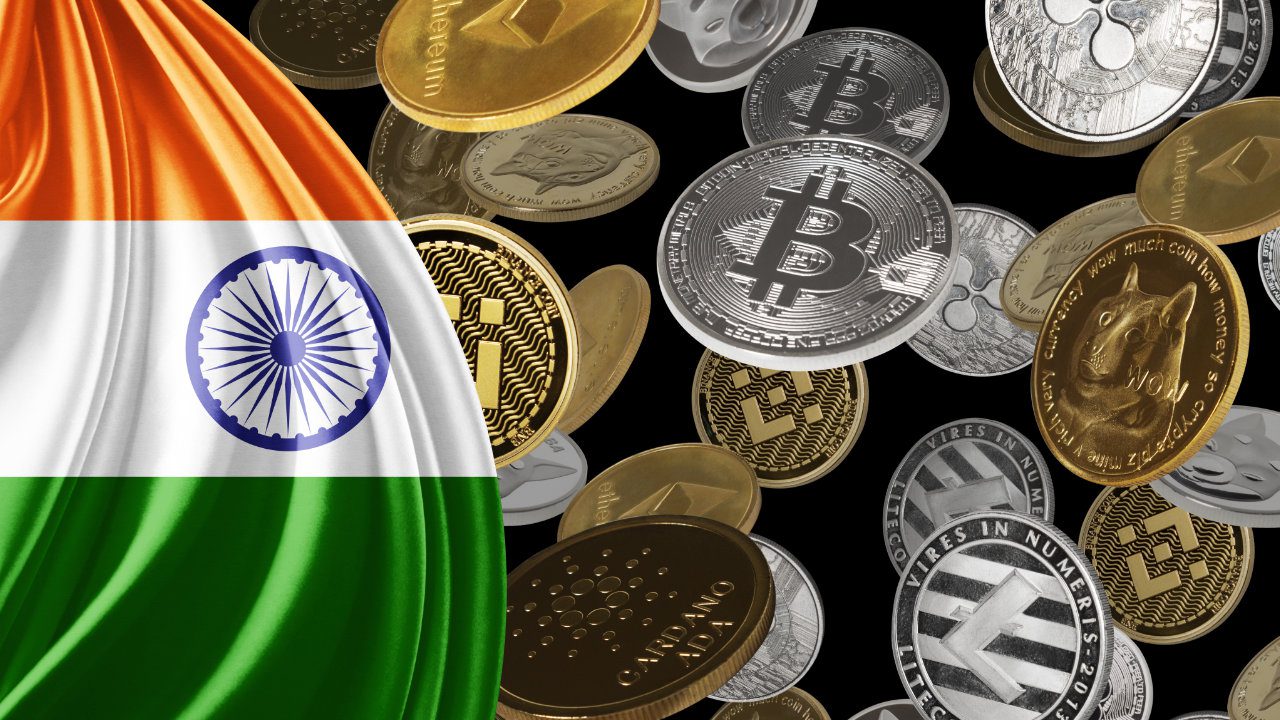 The Indian government is reportedly making additional changes to the country’s crypto bill. The bill, which is listed for the current session of parliament, may be taken up in the budget session instead. According to reports, the government could also “consider bringing an ordinance or special order after the session.”

The government of India is reportedly planning to make additional changes to the crypto bill. The “Cryptocurrency and Regulation of Official Digital Currency Bill 2021” is currently listed to be considered in the winter session of parliament.

However, a senior government official told Business Today Thursday that the government is considering reworking the bill and will likely introduce it in the budget session in February. According to the unnamed official:

Discussions are ongoing and key issues like the treatment of private cryptocurrencies, the rationale of regulation and global practices is being looked into once again.

In addition, NDTV similarly reported Wednesday that the government is planning to make some changes to the bill. Citing unnamed sources, the publication said the government wants India’s crypto regulation to be in tandem with the global framework but does not want to rush on the crypto law. The news outlet added:

More changes are likely in the crypto bill … and the Centre might consider bringing an ordinance or special order after the session.

The country’s finance minister, Nirmala Sitharaman, recently said that the crypto bill needed to be reworked before submitting to the cabinet.

The current bill seeks “to prohibit all private cryptocurrencies in India, however, it allows for certain exceptions to promote the underlying technology of cryptocurrency and its uses,” according to the legislative agenda for the winter session of Lok Sabha, the lower house of India’s parliament.

While the government has not provided details of the bill, there are reports that India is planning to regulate crypto assets, with the Securities and Exchange Board of India (SEBI) as the main regulator. In addition, the government is planning to ban crypto’s use for payments and will set a deadline for investors to comply with new regulations and declare their crypto assets.

Indian Prime Minister Narendra Modi has been somewhat involved in finalizing cryptocurrency legislation in India. He has chaired a few high-level meetings on cryptocurrency and is reportedly taking a final decision on the country’s crypto regulation.

Last week, he said at the summit for democracy hosted by U.S. president Joe Biden that cryptocurrency should be used to empower democracy, not undermine it. His Twitter account was subsequently hacked and a tweet was posted falsely claiming that India has adopted bitcoin as legal tender and purchased 500 BTC to distribute to all residents.

When do you think India will finally regulate crypto? Let us know in the comments section below.