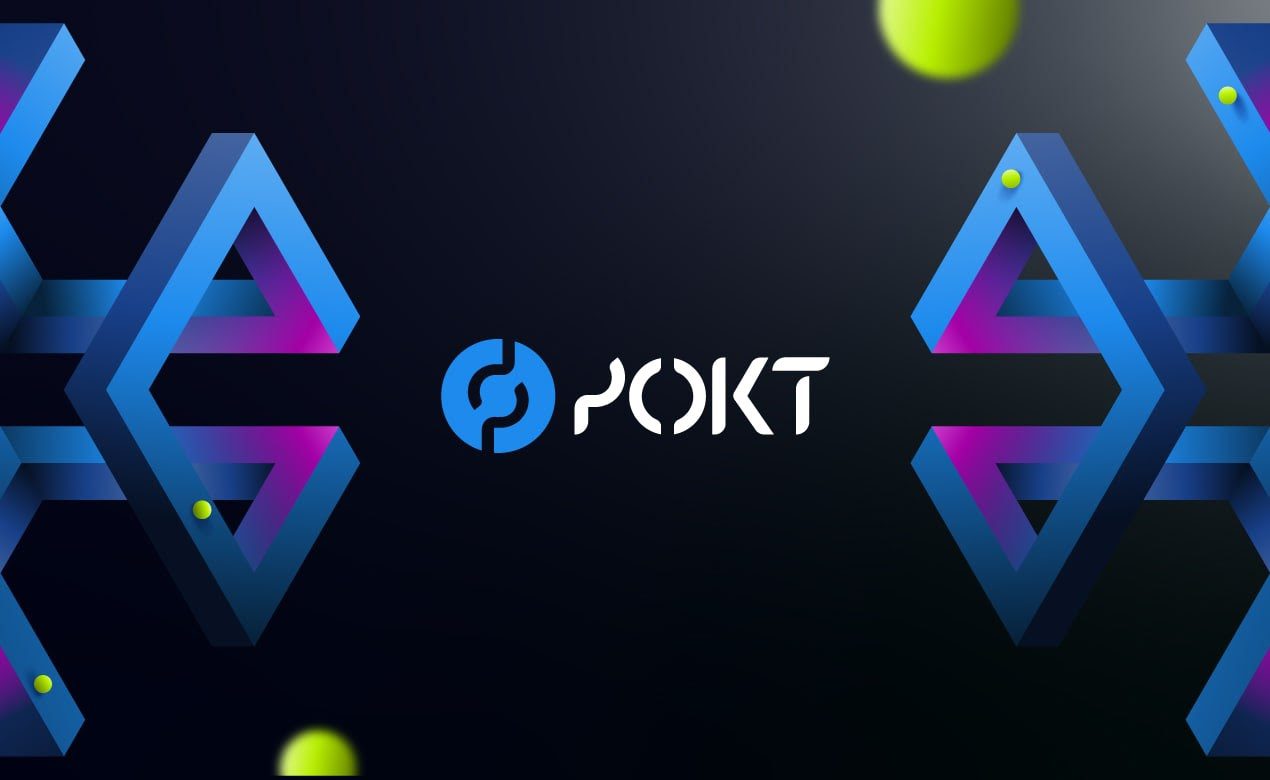 PRESS RELEASE. Tampa Bay, Florida, U.S.A – 16th January 2022 – Pocket Network – an infrastructure middleware protocol which facilitates decentralized cloud computing and abundant bandwidth on full nodes interoperable with DApps across all 21+ blockchains surpasses milestone 20,000 full nodes, answering a real and conceptual question around decentralization viability. Pocket Network incentivizes a global community of independent node operators and service providers running 21,000+ full nodes adding to the network’s resilience. Pocket Network is secured by over $320M worth of network infrastructure distributed globally across 23 countries and reduces the risk of service downtime to near zero for any layer 1 or industry DApps as work is distributed evenly across thousands of full nodes, which also protects end users’ privacy.

Pocket Network, who last week closed a strategic round led by Republic Capital, RockTree Capital, Arrington Capital, is undergoing exponential growth as demand for its network measured in API calls or relays jumped to 5.78 Billion relays in December, up 44% From November 2021.

“Pocket is the First Mover, changing the game as core infrastructure for the Web3 revolution” said Omer Ozden, CEO of RockTree Capital “For those that are seeking the next high growth first mover like AWS or Ethereum, you can see transparently on-chain the parabolic growth of actual usage and of actual revenues of the Pocket Network. The metrics have been super impressive and we look forward to the scaling 2022 will bring.”

Pocket Network has generated $56m revenue in December up from $29m in November and currently supports over 2000+ DApps run across its network which is integrated with Solana along with Ethereum, Polygon, Avalanche, Binance, Harmony, Gnosis (formerly xDai), Fuse and many more.

“There is increased investment in public, open-source infrastructure through crypto networks that continues to chip away at the dominance of today’s providers, reducing them to commodities,” said Michael O’Rourke, CEO at Pocket Network “Our attractive economic flywheel model for our network is simple and naturally drives growth – attractive node running incentives adds more nodes which in turn creates more redundancy and better DApp service experience, more DApp usage then generates more node revenue.”

Pocket meaningfully encourages and incentivizes niche cloud providers which commercially have been less viable over the last decade with massively well known incumbents dominating the traditional market, and aims to provide Web3 with a much more compatible infrastructure network.

Pocket Network, a blockchain data ecosystem for Web3 applications, is a platform built for applications that uses cost-efficient economics to coordinate and distribute data at scale. It enables seamless and secure interactions between blockchains and across applications. With Pocket, the use of blockchains can be simply integrated into web..sites, mobile apps, IoT and more, giving developers the freedom to put blockchain enabled applications into the “pocket” of every mainstream consumer. For more information, visit https://pokt.network.

This is a press release. Readers should do their own due diligence before taking any actions related to the promoted company or any of its affiliates or services. Bitcoin.com is not responsible, directly or indirectly, for any damage or loss caused or alleged to be caused by or in connection with the use of or reliance on any content, goods or services mentioned in the press release.

Bitcoin.com is the premier source for everything crypto-related.
Contact [email protected] to talk about press releases, sponsored posts, podcasts and other options.

NYCB and Group of Banks Join to Launch USDF Stablecoin