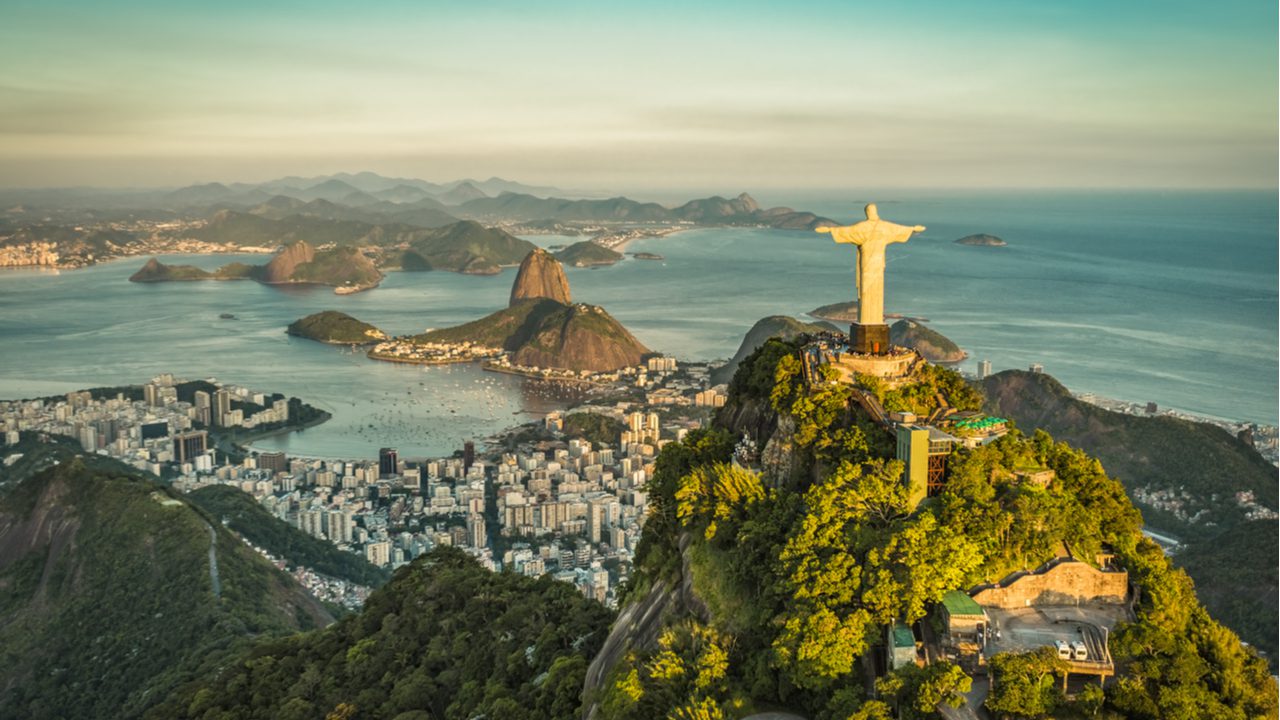 Rio de Janeiro, one of the largest cities in Brazil, will invest part of its Treasury in cryptocurrencies. The announcement was made by the mayor of Rio, Eduardo Paes, during Rio Innovation Week. The plan is to turn the city into a cryptocurrency-friendly hub, and there are other tax incentives that will also be put in place to achieve this objective, according to reports.

Rio de Janeiro, one of the biggest cities in Brazil, will reportedly put some of its funds into cryptocurrency investments, according to statements from mayor Eduardo Paes. The mayor made the announcement during a joint lecture with the mayor of Miami, Francis Suarez, at the Rio Innovation Week, an event that deals with the modernization of the city.

We are going to launch Crypto Rio and invest 1% of the Treasury in cryptocurrency.

Suarez, who also launched Miamicoin, a cryptocurrency for the city of Miami, stated this same development in Miami created opportunities for investors while offering crypto tax incentives. He declared:

We created a tsunami of opportunity. Many cities in the United States were raising taxes, and we lowered them. We understood that we could be at the forefront of innovation and we invited creators here.

Following in the footsteps of Miami, Paes is also planning to establish tax incentives and discounts for users who pay with bitcoin. Finance Secretary Pedro Paulo explained they are looking into offering a 10% discount for users paying certain taxes with bitcoin. However, he also stated that study of regulations to apply these changes effectively is necessary.

Chicão Bulhões, secretary of the economic development and innovation team, stated that these tax incentives were focused on attracting more companies involved with cryptocurrency from other regions of the country. Bulhões remarked:

We already have tax incentives approved, we already have a percentage of 2%, and we want to focus a lot on the Porto region for the arrival of these new actors as well.

Regulation of cryptocurrency in the country is an ongoing matter, with a recent bill being approved for discussion by the Senate this year. The bill, identified as 2.303/15, could make bitcoin currency in Brazil as its main proposer, Deputy Aureo Ribeiro, stated last year.

What do you think about Rio de Janeiro investing in cryptocurrency? Tell us in the comments section below.

On Thursday, the Near Foundation announced the project has raised $150 million from strategic investors such as Three-Arrows Capital, a16z, Mechanism Capital, Dragonfly Capital, and Circle Ventures. Following the announcement, the Near protocol’s native crypto asset jumped more than 7% … read more.