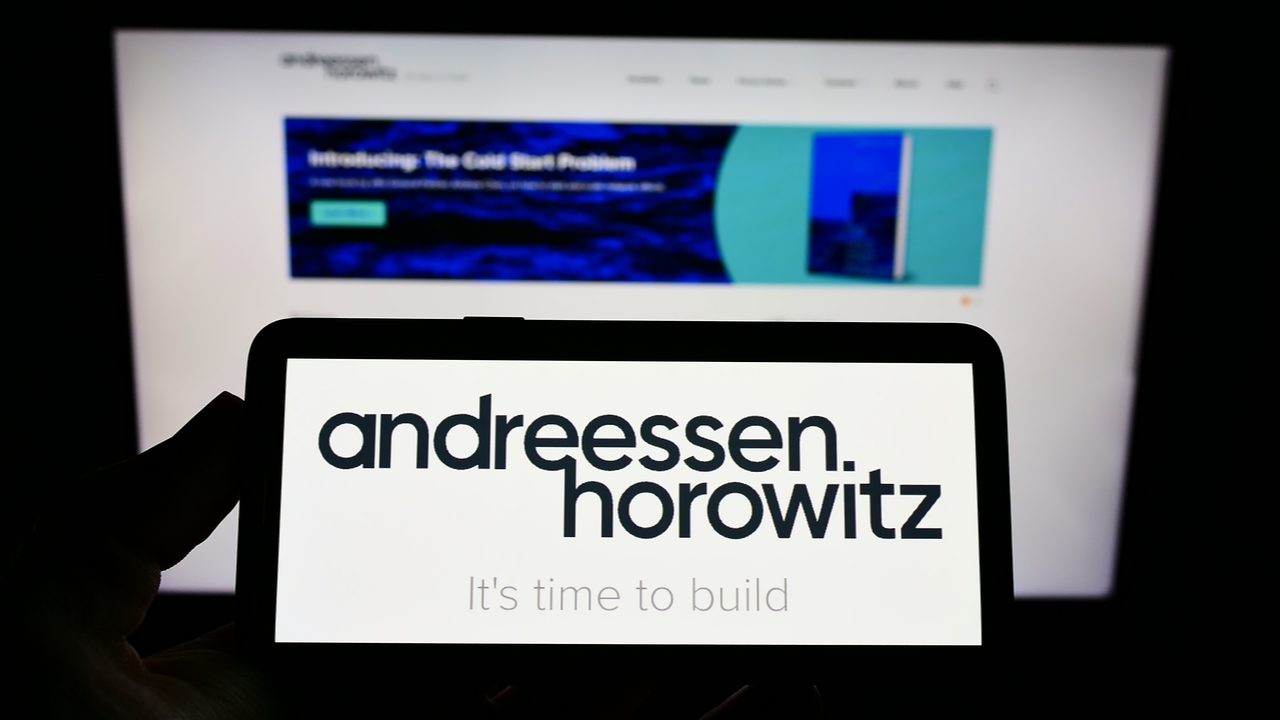 A16z, a leading VC company in crypto, is reportedly ramping up its investments in the field this year. The company is said to be looking for $4.5 billion to invest in different cryptocurrency-related funds. This amount more than doubles the entire amount the company invested in crypto last year.

A16z to Double Down on Crypto

A16z will continue to put funds behind cryptocurrency-related projects this year, according to reports. The VC company, which focuses its investments on tech-related companies and has more than $28 billion in assets, is seeking $4.5 billion dollars to invest in two different crypto-related funds this year.

According to people briefed in the exploratory meetings to complete this fund, A16z will be seeking $3.5 billion to invest in a new cryptocurrency fund and $1 billion to power another fund directed for seed investments in early-stage startups.

The company is reportedly scouting different participants for support to acquire these funds, and A16z is said to be aiming for April as the month to reach the goal. If the company really manages to raise the money, it would be one of the biggest funds in the history of the cryptocurrency scene. Last year, A16z invested more than $2 billion in crypto startups. This initiative, if completed, would be more than double the amount that the company invested last year.

A16z has managed to get in some early investments in the cryptocurrency sphere last year. In August, the company invested in an uncollateralized cryptocurrency-based lending platform called Truefi. That same month, it also invested in a play-to-earn guild called Yield Guild games, which identifies investment opportunities in blockchain games.

Later, in October, the company led a funding round for Alchemy, one of the leading web3 infrastructure providers. And in November, A16z also led the Series C investment round of Mythical Games, a blockchain gaming company.

The interest of A16z and other companies in crypto, metaverse, and web3-related projects has made them a target of criticism in recent times. Jack Dorsey, the former CEO of Twitter, has called out those who want to own the current take on the metaverse through their investments in startups. Elon Musk also criticized the state of web3, stating that it seemed more a buzzword than a reality, but that he was excited about what this movement might bring in the future.

What do you think about the new funds a16z is aiming to launch later this year? Tell us in the comments section below.

On Thursday, the Near Foundation announced the project has raised $150 million from strategic investors such as Three-Arrows Capital, a16z, Mechanism Capital, Dragonfly Capital, and Circle Ventures. Following the announcement, the Near protocol’s native crypto asset jumped more than 7% … read more.