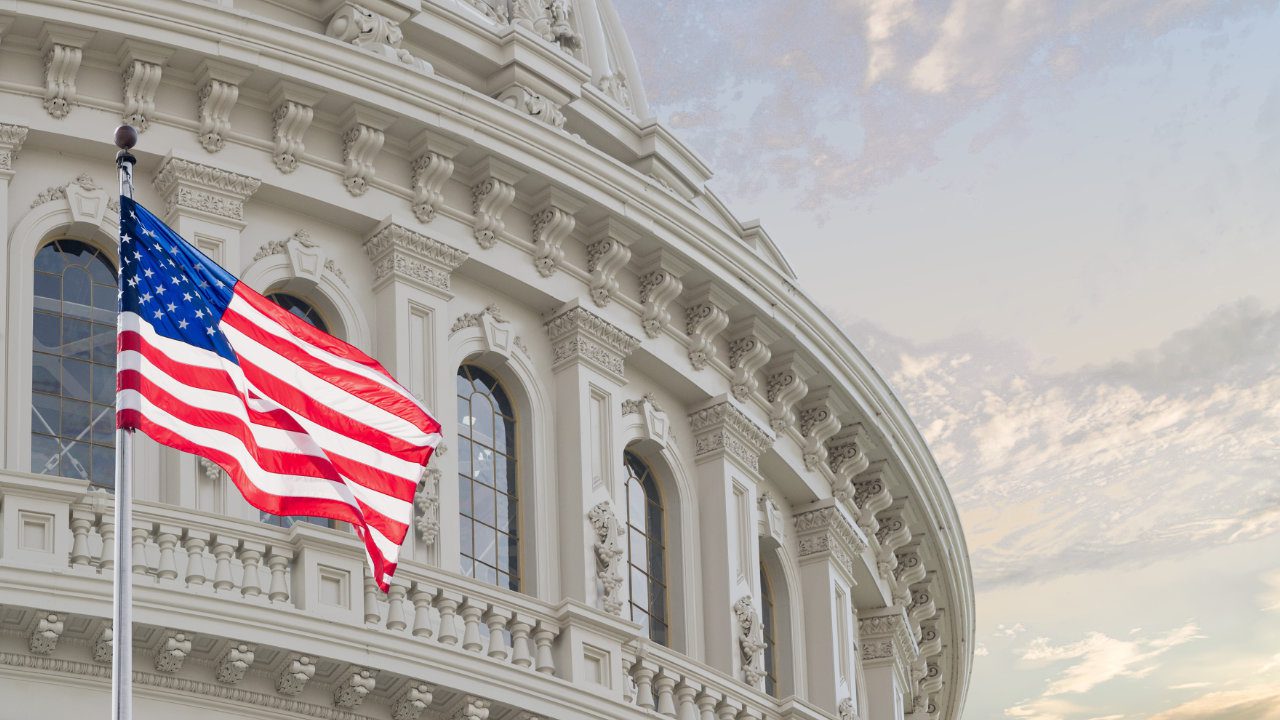 U.S. Senator Cynthia Lummis says that the recently introduced “America Competes Act of 2022” is a direct attack on the crypto industry. “I will not stand by and let the heavy hand of the government pick winners and losers,” she stressed. Congressman Tom Emmer explained that the legislation would give Treasury Secretary Janet Yellen “dictatorial-level power to prohibit any transactions they deem concerning without due process.”

US Lawmakers Raise Alarm About ‘America Competes Act of 2022’

A bill called the “America Competes Act of 2022,” introduced in the House of Representatives last week, has raised much concern in the financial sector, as Bitcoin.com News reported.

Among those who have warned about its detrimental effect is the pro-bitcoin U.S. Senator Cynthia Lummis. She explained in a series of tweets last week why this bill is “a direct attack” on the crypto industry.

“I wanted to share a few thoughts about House Democrats’ version of the America Competes Act … which is raising alarms across the financial industry,” the senator from Wyoming began. She elaborated:

This provision would give the Treasury Secretary and those she deputizes unilateral, unlimited power to ban any type of financial asset that has a foreign link, without public notice and without any time limit … This is a direct attack on the digital asset industry.

“Should this provision remain in the bill, we really should rename it the America Fails Act. This provision stifles innovation and competition. And feels more like something the Chinese Communist Party would impose on industry,” Senator Lummis stressed, adding:

I will not stand by and let the heavy hand of the government pick winners and losers. If we go down this path, we threaten our own position as global financial leader.

The senator concluded that she is talking to her colleagues in the Senate and with officials at the Treasury to make her concerns known.

Senator Lummis is not the only lawmaker in the U.S. concerned about the potential harmful effect of the America Competes Act of 2022 on the financial services industry.

House Democrats introduced legislation that would give the Secretary of the Treasury dictatorial-level power to prohibit any transactions they deem concerning without due process. This leaves the American people powerless to hold Secretary Yellen accountable.

Senator Lummis, a bitcoin hodler, has said many times that bitcoin is a great store of value. While Congress was discussing raising the debt ceiling, she said, “Thank God for Bitcoin.”

Do you think the Secretary of the Treasury should have the power as stated in the America Competes Act of 2022? Let us know in the comments section below.