Guess who won’t be buying a Bored Ape soon? Ye.

Kanye West, the billionaire musician and businessman, has made it clear that he is not interested in joining the market for non-fungible tokens, which reached a worth of $41 billion last year – at least not right now.

In a social media statement on Monday night, the American rapper and designer made it clear that he had no interest in entering the digital art world in that way.

In a strongly worded hadwritten post, the rapper said:

“My focus is on building real products in the real world. Real food. Real clothes. Real shelter. Do not ask me to do a fucking NFT.” But, West left the door open for joining the digital, blockchain fun down the line, adding, “ask me later,” to the end of the note.

He noted that he has received a number of requests to create NFTs, or blockchain-based digital representations of music, art, and other objects.

Meanwhile, Kanye West is working on his Yeezy brand of sneakers for Adidas and his Yeezy clothing line for Gap. “Donda,” his most recent album, was released in August. As far as future West’s music is concerned, the rapper is currently at work on his forthcoming album Donda 2.

According to blockchain data company Chainalysis, the size of the NFT industry in 2021 grew to $41 billion, catching up to sales in the traditional art sector, which totaled $50 billion in 2020.

Celebrities Are Torn On The NFT Market

In 2021, Model Emily Ratajkowski, who sold an NFT portrait of herself titled “Buying Myself Back: A Model for Redistribution” via Christie’s. A growing number of celebrities have also gotten on the digital token bandwagon, including Grimes, Ja Rule, and Lindsay Lohan. 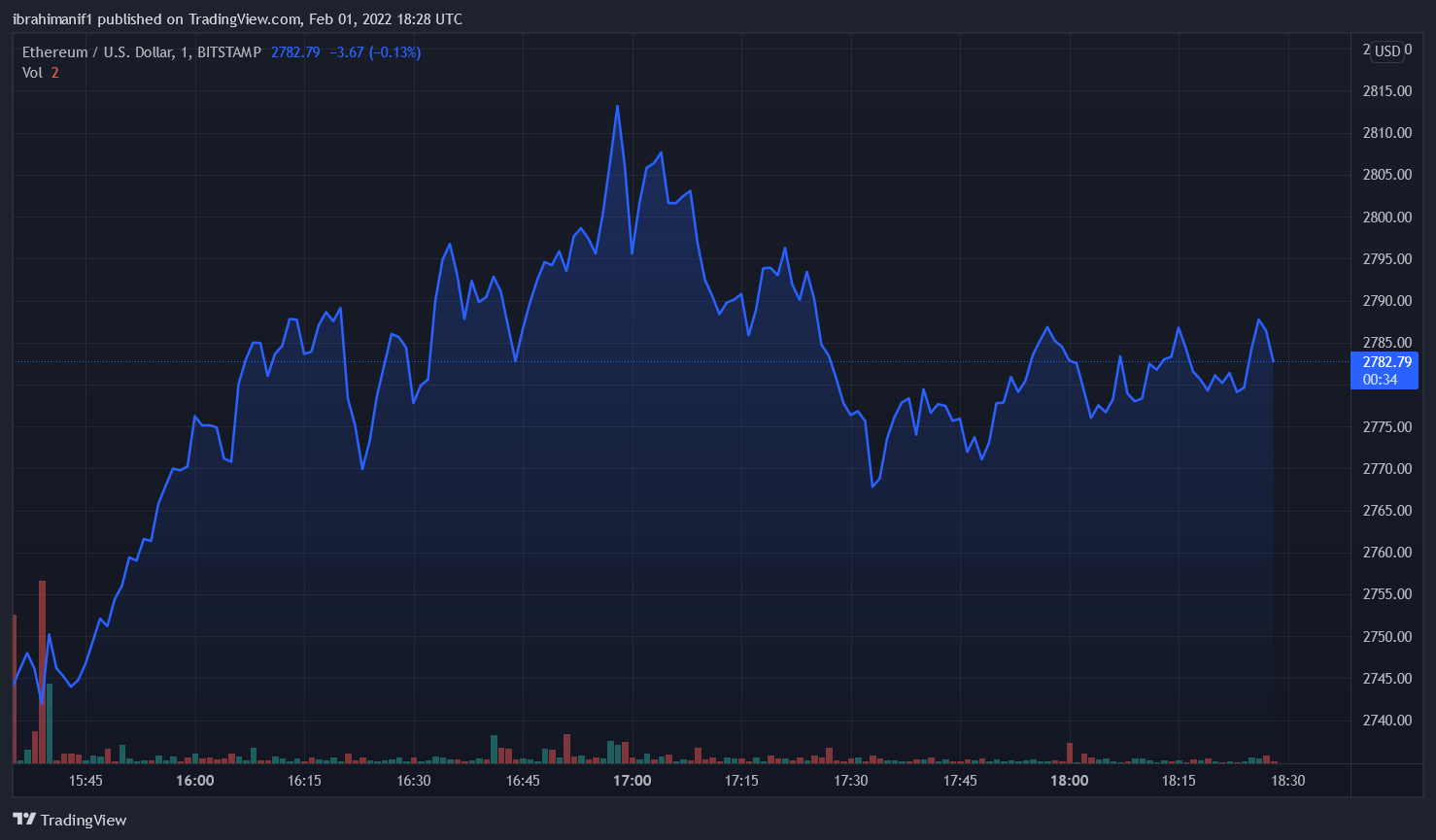 According to CoinDesk, those in the crypto space believe that 2022 will be the year of music NFTs, with the technology “inevitably change everything about music distribution and rewire the foundation of the music industry.”

Nonetheless, West has decided to stay away for the time being: “Ask me later,” he posted on Instagram.