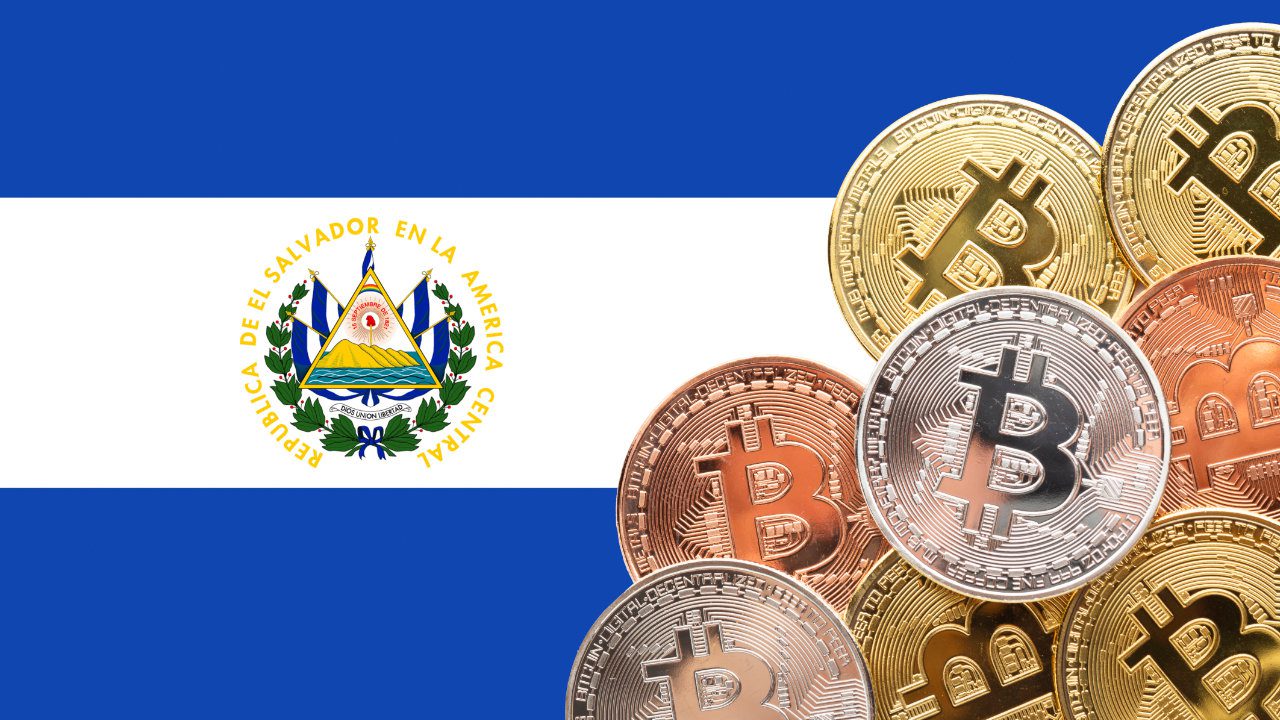 El Salvador has rejected the recommendation by the International Monetary Fund (IMF) to drop bitcoin as legal tender. The country’s finance minister reportedly “angrily” said, “No international organization is going to make us do anything, anything at all.”

El Salvador Says No to IMF on Bitcoin

The government of El Salvador has rejected a recommendation by the International Monetary Fund (IMF) to drop bitcoin as legal tender in the country.

The IMF urged El Salvador last week to drop bitcoin’s use as legal tender and dissolve Fidebitcoin, the $150 million trust fund created for the Bitcoin law.

El Salvador’s Finance Minister Alejandro Zelaya told a local television station that bitcoin is an issue of “sovereignty.” According to the media, he “angrily” said:

No international organization is going to make us do anything, anything at all.

“Countries are sovereign nations and they take sovereign decisions about public policy,” the finance minister added.

According to its analysis, “In the near-term the actual costs of implementing Chivo and operationalizing the Bitcoin law exceed potential benefits,” the IMF stated in its recent report on El Salvador.

The International Monetary Fund also recommended that El Salvador’s government start charging fees for the use of its digital wallet, Chivo. In addition, the IMF wants the Salvadoran government to stop giving away $30 in bitcoin to anyone signing up to use the Chivo wallet.

According to the IMF’s recent report on El Salvador, the government did not see a need to scale back the scope of its Bitcoin law but agreed that regulation could be strengthened.

El Salvador adopted bitcoin as a national currency with legal tender status alongside the U.S. dollar in September last year. Since then, the country has purchased 1,801 BTC for its treasury.

In early January, El Salvador said 20 bills are being drafted for the legal structure of its bitcoin bonds which President Nayib Bukele expects to be oversubscribed. He also expects two more countries to adopt BTC as legal tender this year. Furthermore, he predicted “a gigantic price increase” for bitcoin.

What do you think about El Salvador rejecting the IMF’s recommendation to drop bitcoin as legal tender? Let us know in the comments section below.

Nansen Report Highlights Growth of Defi and NFTs in 2021

Nansen, a cryptocurrency and blockchain statistics and analytics platform, has issued a report on the growth of decentralized finance (defi) in 2021. The document highlights how defi managed to keep growing, opening the field to new participant chains. Non-fungible tokens … read more.