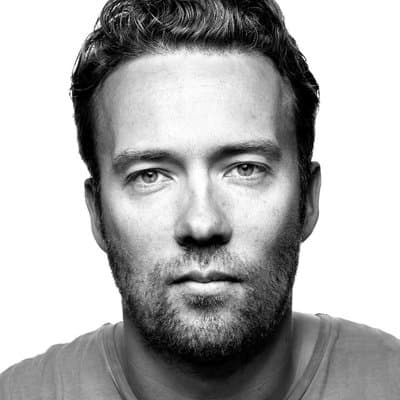 David Hansson – creator of full-stack framework “Ruby on Rails” – recently confessed that his absolute anti-crypto stance was misguided. In light of Canada’s recent sanctions against Canada’s trucker convoy, he now sees a use-case for cryptocurrency – even in Western democracies.

“I Was Wrong,” Says Hansson

The dev stack creator explained his revised position in a blog post earlier today, titled “I was wrong, we need crypto”. By no means a total convert, he was still sure to re-emphasize his many gripes with cryptocurrency before explaining his newfound appreciation for it. Some such criticisms include Tether’s questionable reserves for backing USDT, and the many scams plaguing the entire space.

While Hansson understood crypto as offering independence from banks, he only saw this as beneficial in “failing states like Venezuela”, or in “overly authoritarian” countries like China or Iran. By contrast, “stable Western democracies” governed by “rule of law” had little need for blockchain technology, in his view.

However, Canada’s heavy-handed response to protests against covid-19 restrictions has since changed his mind. The Ottawa Police Department forced crowdfunding platform GoFundMe to refund about $10 million in donations to the movement, blocking their transactions. Shortly afterward, the Ontario provincial government ordered GiveSendGo to freeze donations raised for the truckers.

Finally, Prime Minister Justin Trudeau invoked Canada’s “Emergencies Act”. This granted the government power to freeze bank accounts of anybody suspected of donating to the protest. Given the circumstances, Hansson was terrified that even a country like Canada would take such a “shockingly authoritarian” response.

“I still can’t believe that this is the protest that would prove every Bitcoin crank a prophet,” he wrote. “And for me to have to slice a piece of humble pie, and admit that I was wrong on crypto’s fundamental necessity in Western democracies.”

Hansson concludes by saying he was “too hasty” to dismiss crypto by only looking at its shortcomings, instead of appreciating the transactional freedom it provides. This comes after many years on Twitter lambasting the “HODL army with the laser eyes”, as he describes it.

Since cryptocurrencies facilitate peer-to-peer transactions, they are far more difficult for banks or governments to censor. In the case of the trucker convoy, one Bitcoin-native fundraiser accumulated nearly $1 million in donations, which successfully arrived in truckers’ possession.

Famous whistleblower and Wikileaks founder Julian Assange has also resorted to crypto to bypass sanctions placed against him and his organization. A recent Ethereum DAO raised millions of dollars funding his trial to prevent his extradition to the United States.

SPECIAL OFFER (Sponsored)
Binance Free $100 (Exclusive): Use this link to register and receive $100 free and 10% off fees on Binance Futures first month (terms).

PrimeXBT Special Offer: Use this link to register & enter POTATO50 code to receive up to $7,000 on your deposits.