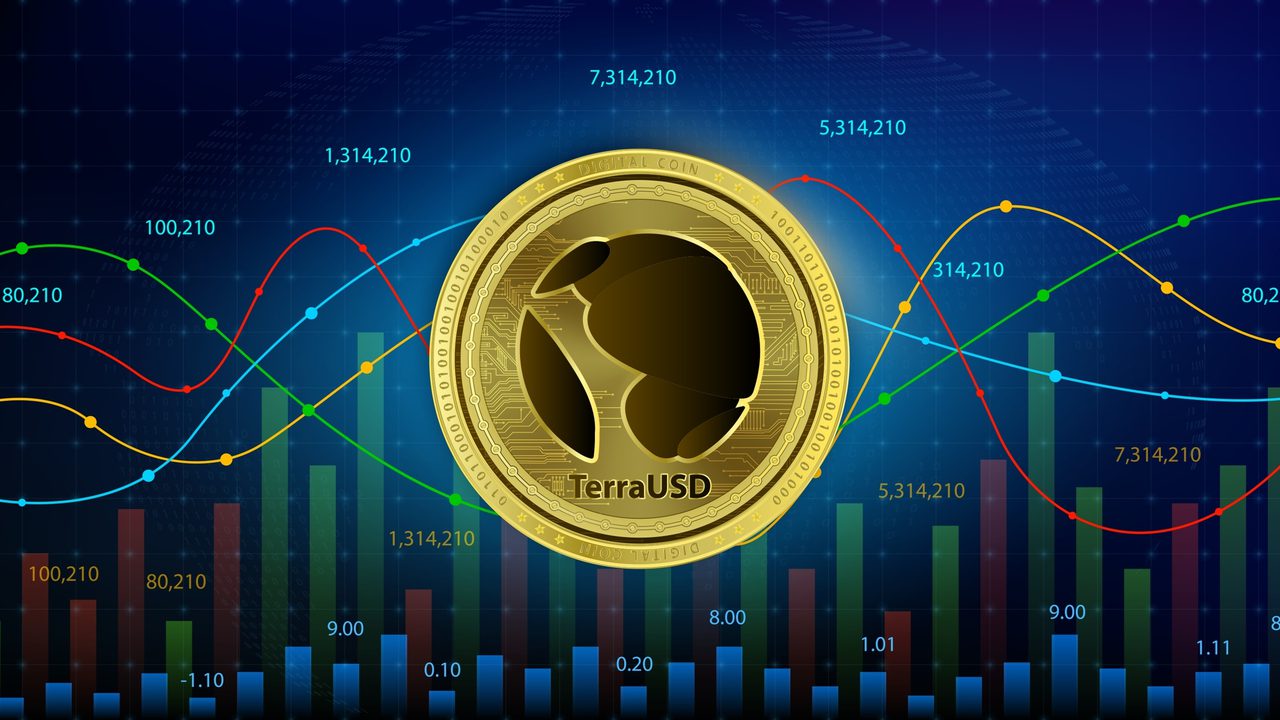 The Luna Foundation Guard (LFG) has raised $1 billion in a private token sale to allow the group to safeguard the peg of UST, Terra’s flagship stablecoin, against market instabilities. While the token has an algorithmic method to maintain its dollar value, this decentralized reserve — which will be stored in BTC — aims to allow the foundation to intervene if these methods prove to be insufficient.

The Luna Foundation Guard (LFG), a nonprofit organization established in January with the objective of helping to develop the Terra ecosystem, has revealed it is building a decentralized forex reserve to safeguard the peg of UST to the dollar. For this purpose, the foundation hosted one of the biggest private token sales in the crypto world, raising $1 billion from several VC companies.

According to reports from the official Terra Twitter account, the sale was led by Jump Crypto & Three Arrows Capital, with participation from Defiance Capital, Republic Capital, GSR, and Tribe Capital among others. The foundation was created with a donation of $4 billion worth of LUNA made by Terraform Labs.

The reserve, that will be stored in the form of BTC, will be used by the foundation in times when the natural stability mechanisms of the token fail due to extreme market conditions, such as caused by a hypothetical bank run on the native coins of the Terra ecosystem.

Do Kwon, CEO of Terraform Labs, revealed that the Luna Foundation Guard has plans to scale this decentralized reserve to even larger numbers in the future.

As these events unfold, the market cap of UST keeps growing. Since January 24, the token has added more than $1 billion in value and remains the most valuable decentralized stablecoin project on the market. As of writing, according to numbers from Coingecko, UST’s current market cap is $12.3 billion dollars.

Do Kwon remarked on the importance of the Terra ecosystem and the existence of UST as a decentralized stablecoin as a consequence of the recent bank account seizures happening in some countries, stating:

Every headline these days is an inadvertent endorsement for UST. No doubt in the advantages of decentralized money remains today.

The second most-valuable decentralized stablecoin by market cap, the ethereum-based DAI, has a current market cap of $9.6 billion, more than $2 billion behind Terra’s stablecoin. One of the founders of Maker, the organization behind DAI, declared in January that UST was a “solid Ponzi” that would go to zero in a bear market.

What do you think about the $1 billion BTC reserve started by the Luna Foundation Guard? Tell us in the comments section below.