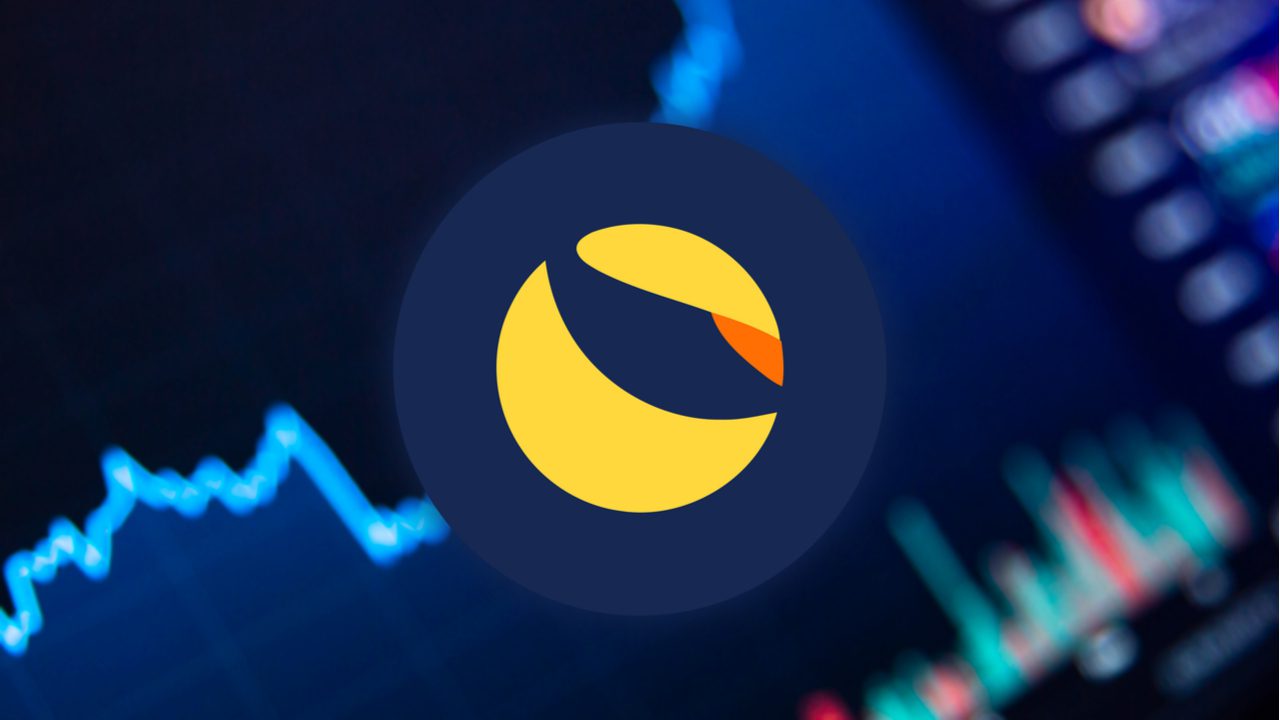 AVAX, and LUNA were some of the biggest gainers in crypto markets on Wednesday, as the recent bearish sentiment has momentarily faded. As of writing, the global crypto market cap was 4.51% higher than at the same point yesterday.

AVAX is currently trading over 12% higher in today’s session, climbing to its highest level since Sunday in the process.

Despite these double-digit gains, it was another cryptocurrency that took the title of being today’s biggest gainer.

This was terra (LUNA), which is up by over 20% as of writing, and comes following a three-day winning streak for the world’s ninth-largest cryptocurrency.

So far today, LUNA/USD has risen to an intraday high of $63.99, which is its highest point since January 25.

The move came as LUNA broke beyond resistance at $60.99, a ceiling which had been held for the past month.

Price strength also climbed, with the 14-day peaking at 57, which is a six-week high, however with the 58 level acting as resistance, bulls have already liquidated some earlier gains.

The second-biggest gainer today was AVAX, which as already established traded by over 12% earlier in the session.

This move also saw AVAX rally beyond its price ceiling at $79.65, however, this eventually matured into a false break once profit-takers appeared to have closed positions

Looking at the chart, the Relative Strength Index was also higher, climbing to a three-day high of 47.80, as it looks to move into neutral ground.

Should prices move from being oversold into overbought territory, bulls could potentially target the $97.00 resistance level.

Has today’s rally brought an end to the recent bear market? Let us know your thoughts in the comments.