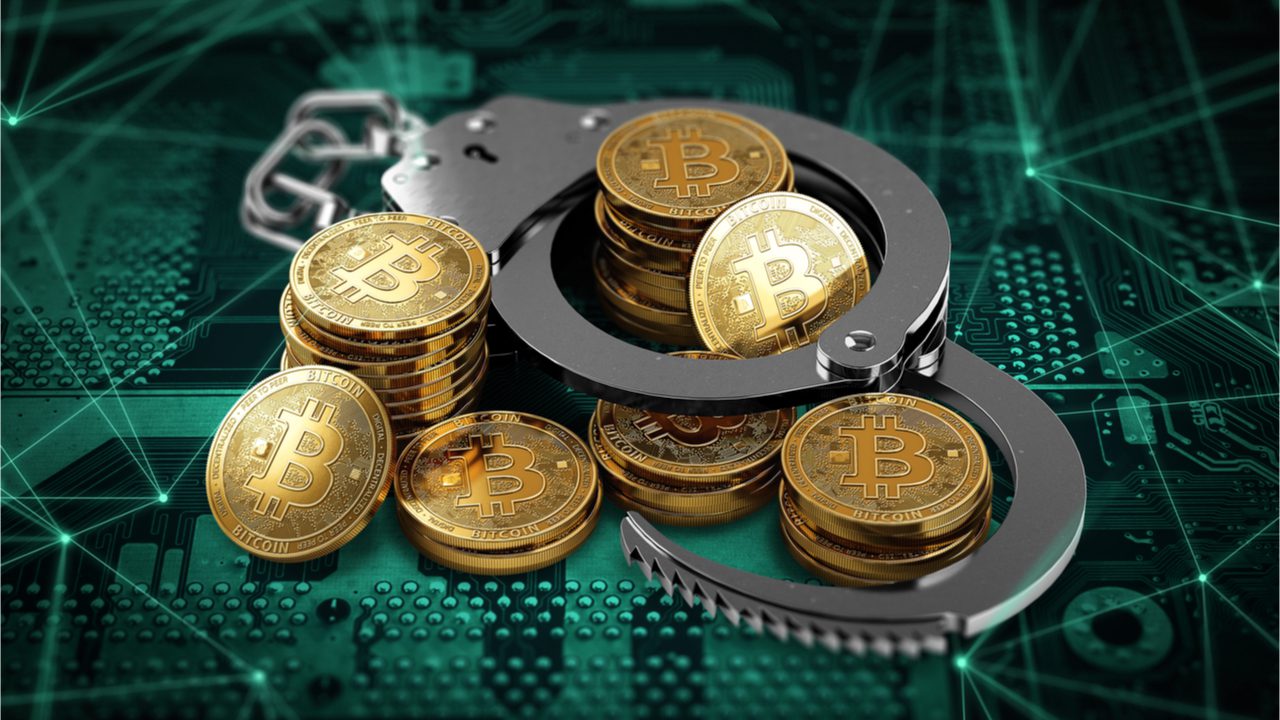 Chinese authorities have jailed four individuals that were accused of kidnapping one person and demanding “hundreds of bitcoins” as a ransom payment. While the alleged kidnapping is reported to have occurred in the Philippines, the cooperation between the two countries eventually led to the arrest and eventual sentencing of the Chinese kidnappers.

Four Chinese citizens accused of kidnapping and demanding bitcoin as ransom payment have been jailed, China’s Embassy in the Philippines has said. Two of the accused — namely, Liu and Zhang — were handed prison terms of eight and 12 years, respectively. The remaining two, Cong and Jia, were sentenced to life in prison.

According to a statement released by the Embassy, the four are believed to have kidnapped an individual identified as “Su” in the Philippines in August 2019. For Su’s safe return, the kidnappers demanded “hundreds of bitcoins” which are equivalent to over $3.1 million or more than 20 million yuan.

The kidnapping prompted the Embassy and domestic law enforcement to launch a manhunt for Su’s captors. According to the statement, the four accused were eventually caught and brought to justice in 2019.

Meanwhile, in the same statement, the Embassy reiterated the Chinese government’s zero tolerance for all illegal and criminal activities that include online gambling, telecoms fraud and kidnappings. Also, in a warning directed to Chinese citizens living in the Philippines, the Embassy suggested the Chinese government’s cooperation with its counterpart will ensure all Chinese lawbreakers in the Philippines will be brought to justice.