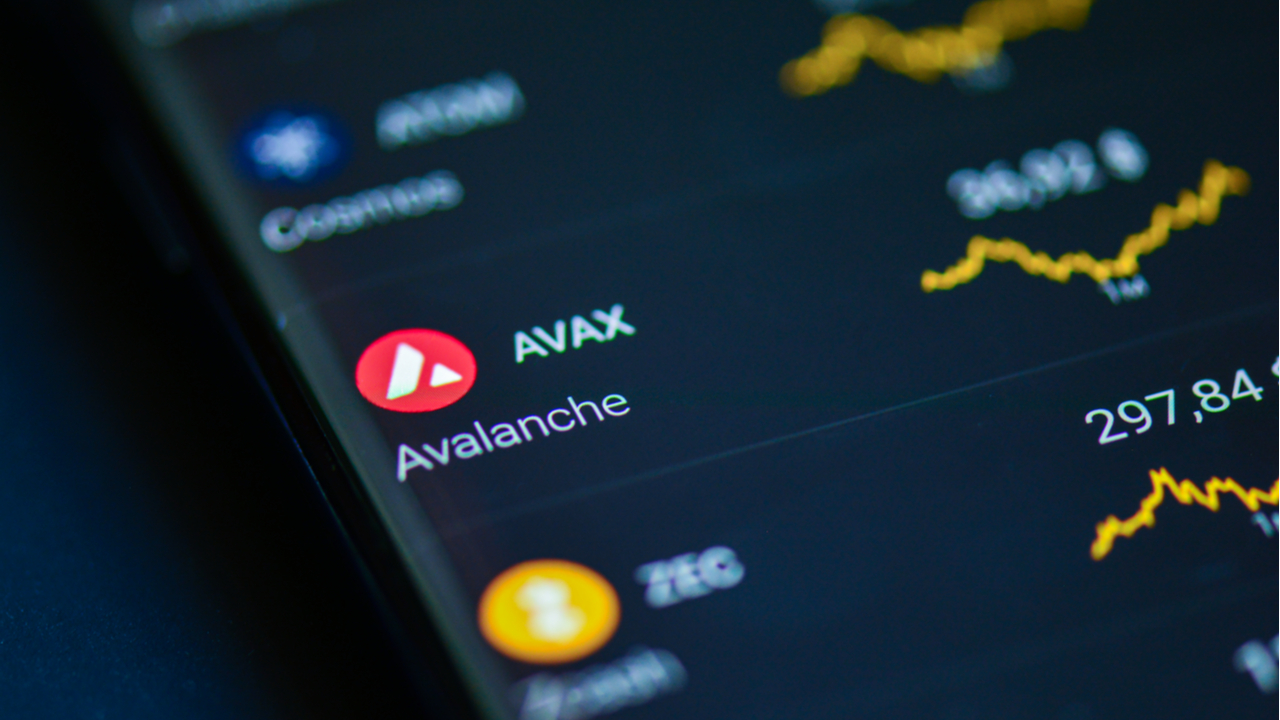 Solana, NEAR and AVAX were all trading over 20% lower on Wednesday, as global crypto markets continued to fall on hump-day. The cryptocurrency market cap is currently down 6.35%, as traders continued to digest the recent crash in the price of LUNA and UST.

Solana was down by over 20% during Wednesday’s trading session, as the bear market caused by the crash in LUNA continued to send shock waves through the markets.

This drop in price is the biggest one day move this year, and has sent SOL to its lowest level since August last year.

Overall, prices have been on a downward trend since a failed breakout attempt of the $93 resistance point, which came the day before the Fed rate decision.

Looking at the chart, the 14-day RSI is reading off the charts, and is currently tracking at 24.87, which is the weakest level it has recorded in nearly five months.

Despite earlier losses easing, price was still down 24.30% from yesterday’s peak, with traders still looking to find a stable support point.

Aside from LUNA, which fell by over 90% in today’s session, AVAX was another notable mover, as it dropped by over 30% today.

The token fell to an intraday low of $27.85 on Wednesday, following a peak of $48.52 during yesterday’s session.

As a result of the move, AVAX/USD fell to its lowest level in nearly nine months, as prices almost dropped below $20.

Overall, AVAX has dropped by over $70 since the start of April, with today’s floor the lowest level prices have been since last August.

Looking at the chart, the 14-day RSI is now tracking below 23, which is the weakest level this indicator has hit since the inception of AVAX.

Bulls will use the fact that prices are so deeply oversold as a positive, however with no clear price floor, we may see more uncertainty to come in upcoming sessions.

Could we see AVAX break below $20 this week? Let us know your thoughts in the comments.