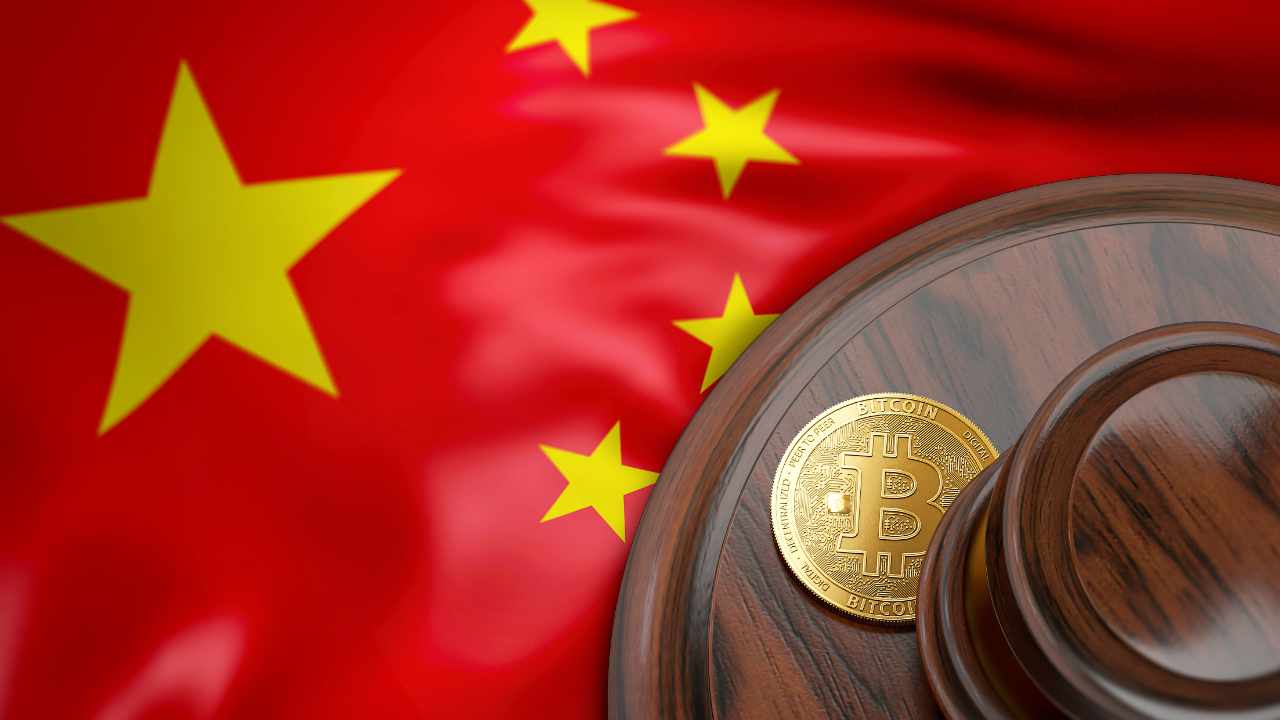 The Shanghai High People’s Court has declared bitcoin to be a virtual asset protected by Chinese law. The court notes that the cryptocurrency has economic value.

Bitcoin Is Property Protected by Law in China

The Shanghai High People’s Court has declared that bitcoin qualifies as a virtual asset protected by Chinese law despite the ban on cryptocurrency trading in China, Sina reported Friday.

In the actual trial practice, the People’s Court has formed a unified opinion on the legal position of bitcoin, and identified it as a virtual property.

The court further explained that bitcoin “has a certain economic value and conforms to the property’s attributes, the legal rules of property rights are applied for protection.”

The statement marks the first time that a higher court in China has issued a ruling concerning a bitcoin case.

The court’s statement refers to a case involving Mr. Cheng Mou who filed a lawsuit with the Shanghai Baoshan District People’s Court on Oct. 10, 2020, demanding that Mr. Shi Moumou return his one bitcoin.

After the trial, the court ruled on Feb. 23, 2021, that Shi must repay Cheng his BTC within 10 days of the judgment. However, Shi refused to make the payment, prompting Cheng to seek further redress from the local court system. The Baoshan court subsequently arranged for intermediation between the two parties.

Liu Yang, a lawyer from Beijing’s Deheng Law Firm, told local media that the high court’s statement will have strong significance as a reference ruling for civil disputes involving bitcoin in the Shanghai area.

What do you think about the high court declaring bitcoin a virtual asset protected by law despite a ban on crypto in China? Let us know in the comments section below.