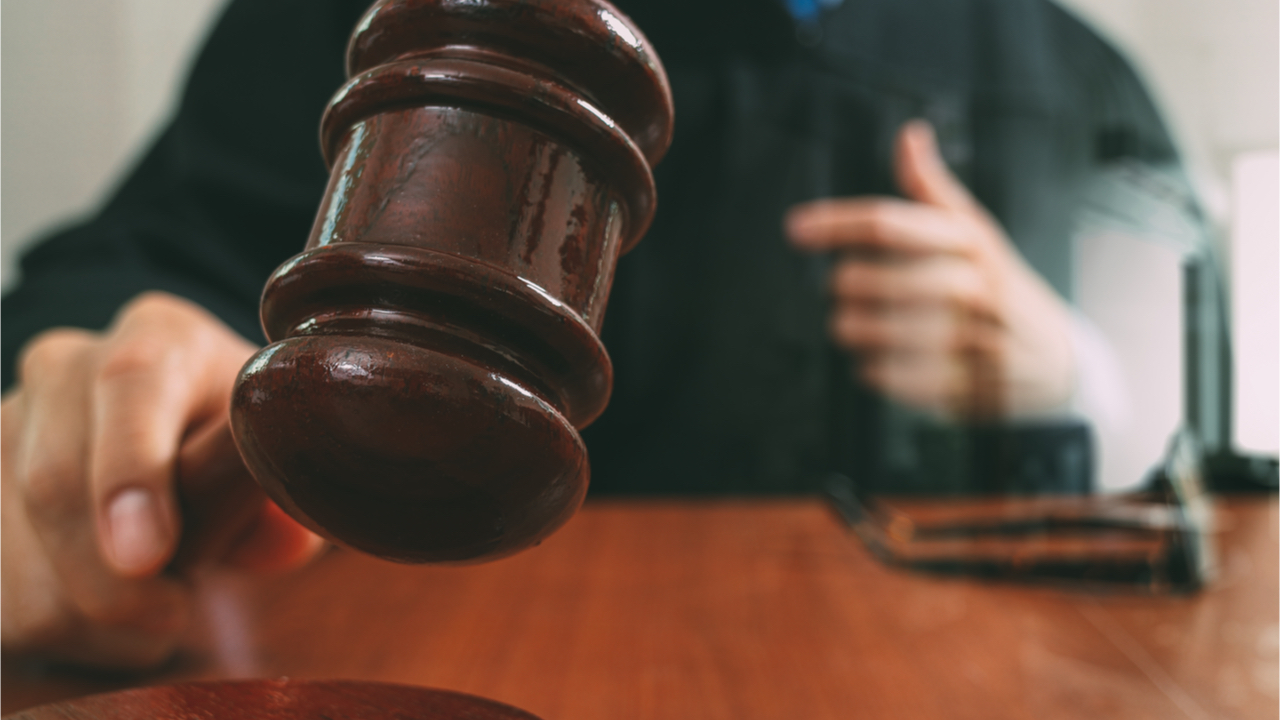 Chinese authorities in Rong County recently said they have prosecuted eight individuals accused of being the masterminds behind the Magic Data Chain (MDC) pyramid scheme. The pyramid is thought to have handled transactions with a total value of over $147 million.

Authorities in China’s Rong County, Zigong City, recently prosecuted eight people accused of orchestrating the MDC virtual currency pyramid scheme, a local report has said. According to the report, the prosecution of the case was handled by the Rong County People’s Procuratorate, and was only carried out some ten months after the arrest of MDC’s 12 core members.

According to a report from the Sichuan Provincial Public Security Department, the MDC pyramid scheme was initially cracked in May 2021. Subsequent investigations by authorities in Rong County then determined that the scheme had been in existence since July 2019.

In addition, the scheme had 2 million registered members and some 200,000 participants in 30 provinces across China. When authorities in Rong County finally raided MDC in 2021, the assets “seized and frozen” were worth just over $4.4 million, the report said.