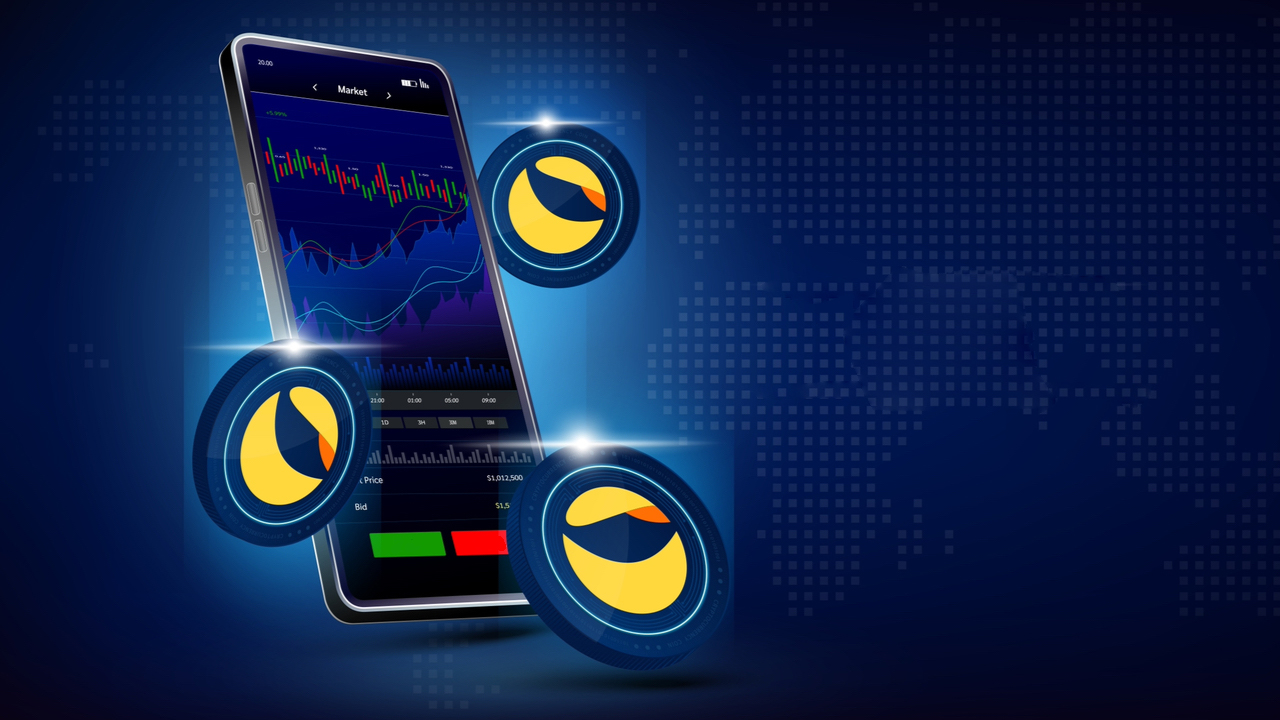 According to a recent announcement from the Terra blockchain team, the community voted and passed a proposal that plans to launch a new genesis version of the Terra blockchain without an algorithmic stablecoin. The governance proposal called “Terra Ecosystem Revival Plan 2” has been amended and the final release of the new Terra Core codebase has been released to prepare for the new network.

Terra Ecosystem Rebirth to Happen on May 27, Latest Version of Terra Core Has Been Released and Audited

On May 27, a new blockchain will launch that’s based on the Terra blockchain network but does not include an algorithmic stablecoin like terrausd (UST). The old chain token will be called “Luna Classic (LUNC)” and the new token will take the old name “Luna (LUNA).” The Terra team announced the May 27 launch and explained that the governance proposal passed on May 25. According to the team, the latest Terra Core code has been released and the codebase was audited by SCV Security.

The governance decision further details the new LUNA token distribution which includes 30% for the community pool, 35% for pre-attack LUNA holders, 10% for pre-attack aUST holders, post-attack LUNA holders will get 10% and post-attack UST holders are eligible for 15% of the supply. Additionally, the Terra team mentioned that the Terraform Labs wallet, Luna Foundation Guard’s wallet, and the community pool distribution module account will be removed from the LUNA airdrop.

The removal of these wallets from the airdrop whitelist will make Terra a fully community-owned chain. We believe this is an important step to empowering our ecosystem.

There’s been a lot of controversy surrounding the Terra blockchain network and the face of the project Do Kwon. Just recently, a LUNA investor who lost $2.4 million was arrested for visiting Kwon’s home and knocking on his door. Then there’s a Twitter account called “@fatmanterra (Fatman)” that has said a class action lawsuit is being planned in order to get compensation for the class of LUNA and UST victims.

Fatman said the action will be free to join and the team is researching jurisdictions like Singapore where investment protection is laxer. Fatman said:

I am happy to announce that three law firms have offered to commit over $15m (maybe more) to this historic fight for justice – they are looking to fund the case and will collect fees on a contingency basis. This could never have happened without all of you.

But that’s not all Fatman has been doing, as the Twitter account has published accusations about specific Terra-based projects and partners. In one specific thread written by Fatman, the social media account says Terra’s Mirror Protocol, a decentralized and synthetic stock exchange, was “really just a farce designed to enrich Do Kwon/VCs.” The Twitter thread discusses how Mirror Protocol’s governance system was allegedly rigged.

The Terra team doesn’t seem to be bothered by the controversy surrounding the project and the litany of accusations on social media. Moreover, many rumors have been flying around social media concerning Kwon’s and the Terra development team’s decisions. Kwon has been responding to question after question about the new Terra chain, eligibility, and the airdropped LUNA tokens.

The Terra team details that it is working closely with centralized exchange partners like Bybit and Binance in order to support LUNA holders who left funds on exchanges. Huobi Global revealed it would support the new LUNA chain. Binance tweeted about the rebirth of the new Terra network as well.

“The Terra community just passed a vote to ‘Rebirth Terra Network,’” Binance said. “We are working closely with the Terra team on the recovery plan, aiming to provide impacted users on Binance with the best possible treatment. Stay tuned for further updates.”