The crypto world has witnessed many meme coin success stories, and RoboApe (RBA) is looking to be next. Many believe that RBA could even outshine Shiba Inu (SHIB) and Apecoin (APE). Here’s why…

Shiba Inu (SHIB) launched in August 2020, less than two years ago. What started as a joke now ranks 16th on CoinMarketCap, and has a total market capitalization of more than six billion dollars. It is one of the relatively newer tokens and facilitates an entirely new kind of payment system without intermediaries such as traditional banks, clearinghouses, and insurance companies. However, like many other coins, Shiba Inu has several other competitors, one of which is ApeCoin (APE).

The Age of ApeCoin (APE)

ApeCoin (APE) is a meme coin that has enjoyed remarkable success. It is a product of Yuga Labs, the innovative web3 company behind the Bored Ape Yacht Club (BAYC), and Mutant Ape Yacht Club (MAYC) NFT collection. ApeCoin (APE) is the native currency of the Yugaverse and the Yuga labs community, an ERC-20 governance token whose utility touches every aspect of the Yuga Labs ecosystem; it ranks 32nd on CoinMarketCap with more than two billion dollars in total market capitalization. But most recently, RoboApe (RBA), the groundbreaking new meme coin on a mission to transform the meme crypto culture, may be gaining a little more recognition, here’s why.

The Democracy of RoboApe (RBA)

RoboApe (RBA) empowers token holders to direct the project’s affairs by voting. It is a revolutionary meme coin built around an active community of meme and crypto enthusiasts, creators, and developers. 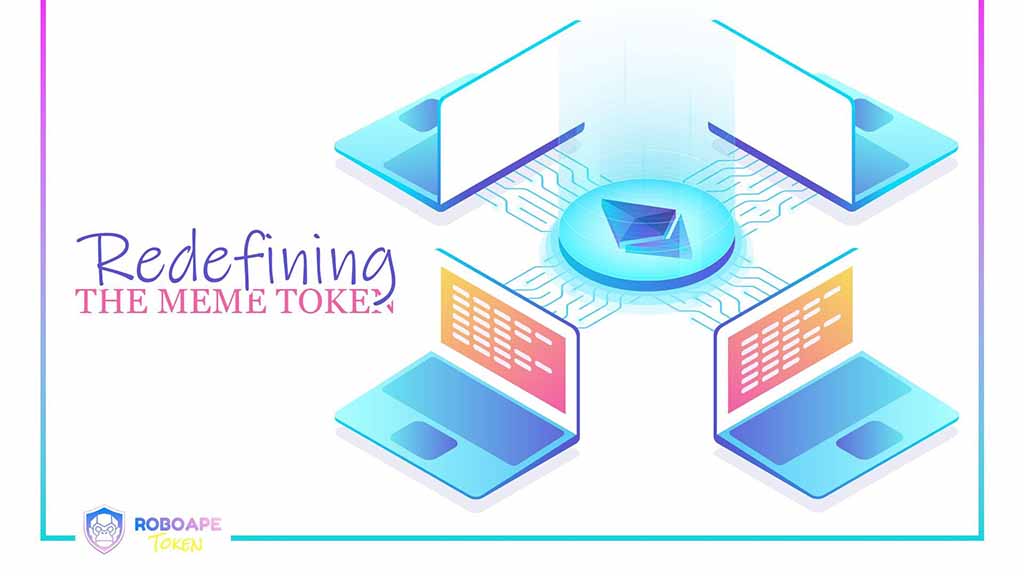 RoboApe (RBA) community members enjoy an ecosystem bursting with endless solutions as the unique benefits of being a community member include direct access to Decentralized Finance (DeFi) products and a host of other services.

Holding the RoboApe (RBA) token also gives members access to a personal library of resources called the RoboApe Academy, which is a part of the ecosystem where new crypto enthusiasts in the community can converge to learn about the industry and its many remarkable features.

Another reason why RoboApe (RBA) could soon outshine bigger, more established meme coins like Shiba Inu (SHIB) and ApeCoin (APE) is that it makes it easier for members of the community to donate to a wide range of humanitarian projects.

RoboApe (RBA) is also building a gaming section called the RoboApe (RBA) eSports, where members can easily play different types of online games (crypto and non-crypto). The eSports platform will help to greatly attract all types of gamers to become a part of the RoboApe (RBA) community.

Members of the public can become a part of the RoboApe community by partaking in the ongoing presale event, where one RoboApe token is only $0.006173.

You can also find out more about RoboApe using the links: Website, Presale, Telegram.