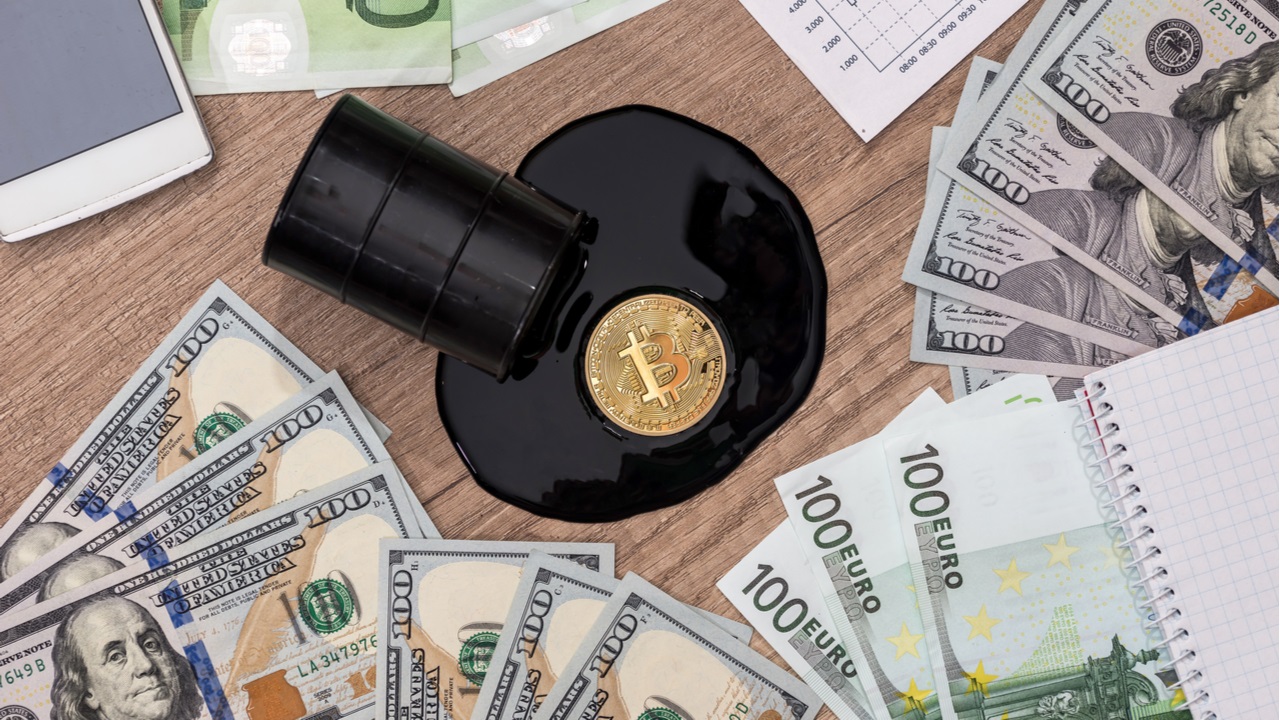 The Russian government considers bitcoin as a payment option for small business transactions, not for oil exports, the country’s finance ministry has indicated. A top official emphasized the department means that cryptocurrencies may be used in barter deals, but not as legal tender.

Cryptocurrency payments, in terms of international transactions, are seen by the authorities in Moscow as an alternative option for small private business contracts, but this will not affect Russian oil deliveries. The clarification was made by the head of the finance ministry’s Financial Policy Department, Ivan Chebeskov, who recently spoke with reporters on the matter.

The ministry proposes to employ cryptocurrency as an asset, not as a means of payment, the high-ranking official remarked. That means digital currencies can be used in barter transactions — when a buyer formally exchanges bitcoins, or other cryptocurrencies, for a product or service, he explained. Quoted by RTVI, Chebeskov elaborated:

The task is to provide an alternative, and not to say that Russia is now paying for everything with crypto. This is not about state settlements but private business only.

The Minfin representative pointed out that oil would hardly be sold for bitcoins due to large volumes of these exports. And while not all of Russia’s partners would be able to transition to national currencies despite the increasing difficulties with U.S. dollar and euro payments, he believes crypto settlements are only possible under relatively small contracts and with friendly countries open to accepting coins.

Chebeskov’s comments come after an earlier statement by the head of the parliamentary Energy Committee, Pavel Zavalny, who mentioned bitcoin as a possible substitute for western currencies in Russian energy exports, those of natural gas in particular.

Meanwhile, the Central Bank of Russia has softened its stance on crypto payments within the context of foreign trade relations. In May, a provision allowing Russian companies to make such transactions for import and export purposes was added to the new bill “On Digital Currency” drafted by the Ministry of Finance.

Recognizing cryptocurrency as property in Russia’s Civil Code and amending an article on barter exchanges in the legislation governing foreign economic activities of Russian entities are also necessary to fully open the door for this type of deal, the report details.

The United States and its allies have been trying to prevent the Russian Federation from utilizing cryptocurrencies to circumvent sanctions imposed over its ongoing military invasion of neighboring Ukraine. Some global crypto platforms have already blocked Russian accounts, RTVI notes.

Do you think Russia may change its mind about crypto payments in oil trade? Share your expectations in the comments section below.