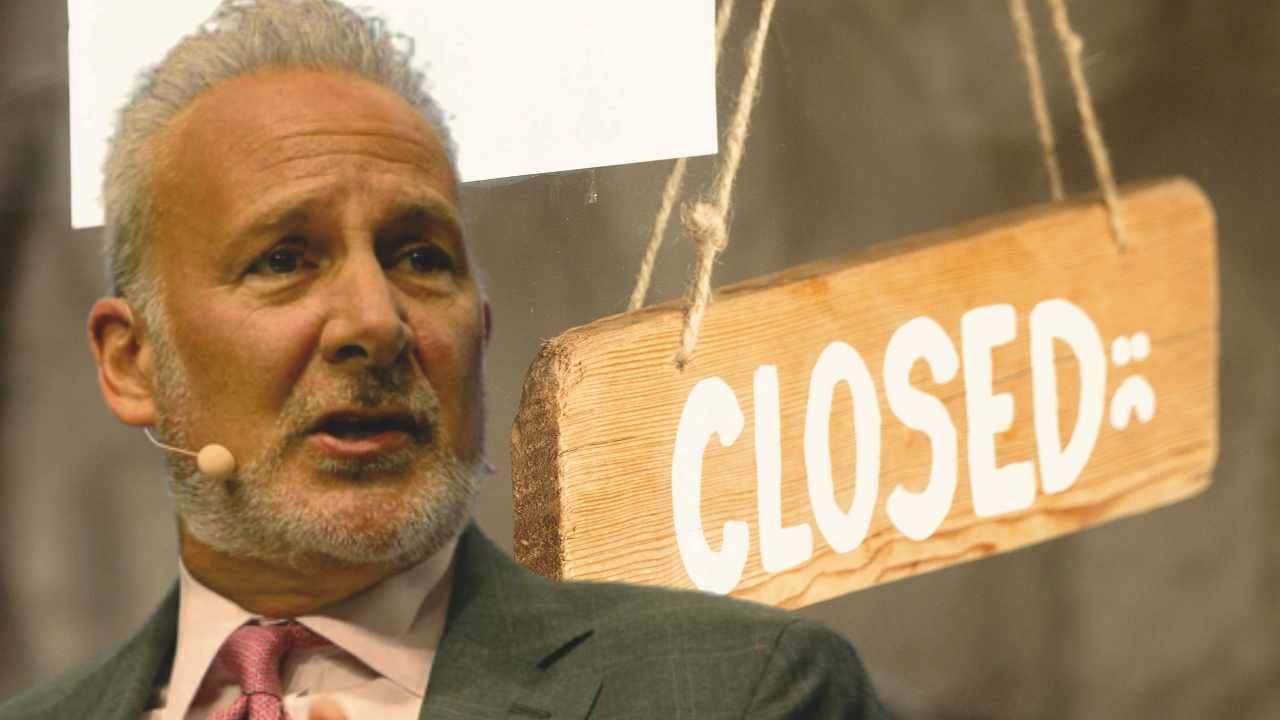 Peter Schiff-owned Euro Pacific Bank has been suspended by Puerto Rico’s financial regulator. Schiff claims that there’s “no evidence of crimes,” warning that “accounts are frozen and customers may lose money.”

Insisting that there is no evidence of crime at the bank, Schiff tweeted Sunday:

Despite no evidence of crimes, Puerto Rico regulators closed my bank anyway for net capital issues … As a result accounts are frozen and customers may lose money.

The Puerto Rican financial regulator announced on June 30 that it has issued a “Complaint and Cease and Desist Order” and a “Temporary Order Designating Trustee” against Euro Pacific Intl. Bank Inc.

“The order mandates the suspension of Euro Pacific’s operations … due to its crass noncompliance with the minimum capital requirements,” the OCIF detailed. “Further, the order imposes on Euro Pacific administrative fines totaling $765,000.00 for various violations to the laws and regulations administered by OCIF.” The regulator elaborated:

Euro Pacific Bank has posted a notice on its website, stating: “We are complying by pausing transactions until at least July 7, 2022, in order to review their request.”

Lack of Compliance, Schiff Claims He Has a Buyer for Euro Pacific Bank

Schiff has been trying to sell Euro Pacific Bank but he claims that the OCIF has blocked the sale.

“I have a buyer for the bank. But regulators won’t let me sell it,” Schiff tweeted, claiming that the buyer is “highly qualified” and has promised to “inject capital far in excess of regulatory minimums.”

The bitcoin skeptic opined: “They want to liquidate it so the media, the IRS, and the J5 can pretend it’s being shut down for tax evasion and money laundering, even though there was no evidence of either at the bank.”

In another tweet, Schiff admitted that his bank is not in compliance with the Puerto Rican minimum capital requirements. He explained:

My team didn’t understand the rules. We were new to PR [Puerto Rico]. We were required to keep more capital than we thought.

“I was prepared to put the extra in, but the Commissioner of OCIF told me I did not have to as the deficiency would be cured per the terms of the sale,” he claimed.

Replying to a question on Twitter about how much the shortfall was and how long the capital requirements had been an issue, Schiff said: “It was several million.”

Euro Pacific Bank was under investigation by tax authorities in five countries in 2020. Schiff admitted he was accused of tax evasion but stressed that the allegations were false and no charges were filed.

What do you think about Peter Schiff’s Euro Pacific Bank’s situation? Let us know in the comments section below.