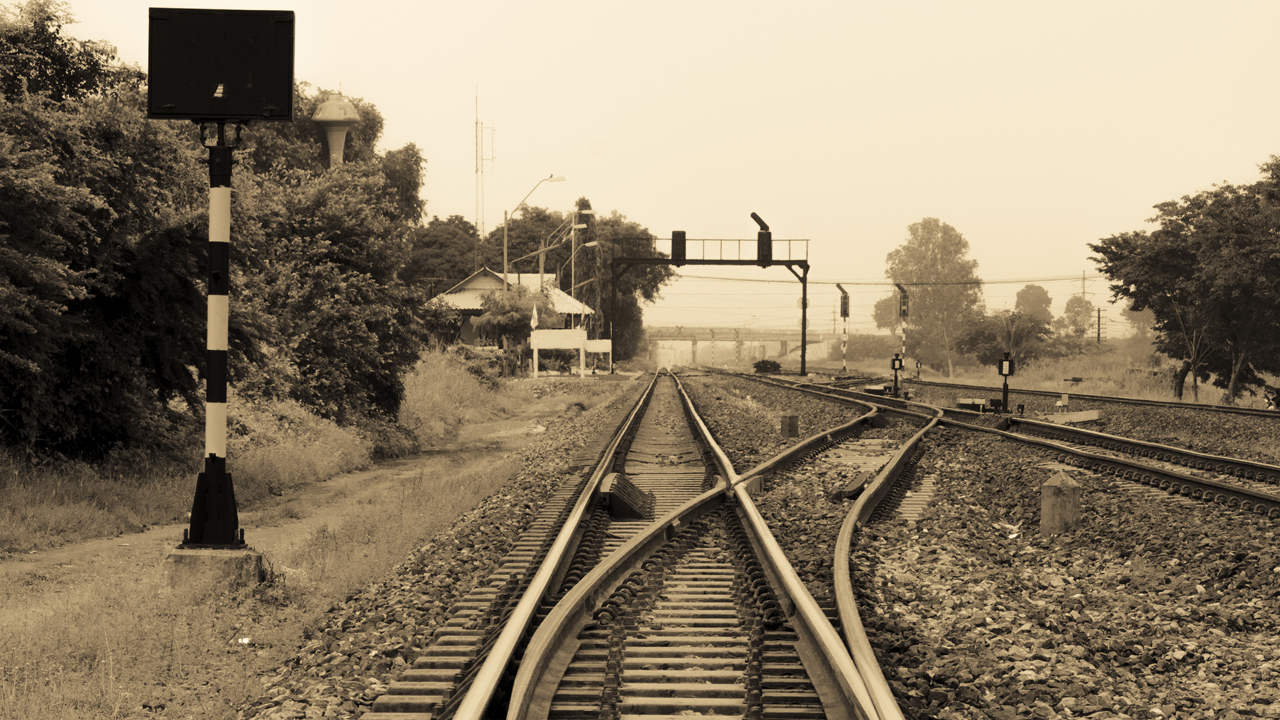 According to Chandler Guo, an influential Chinese bitcoin miner, a proof-of-work (PoW) version of Ethereum is “coming soon.” The news comes as The Merge is expected to be implemented on Ethereum during the week of September 19, and the growing discussions of delaying the highly anticipated proof-of-stake (PoS) transition.

Chandler Guo has stated that an Ethereum proof-of-work (PoW) version will be “coming soon” ahead of The Merge that’s been penciled-in for the week of September 19. Guo is a known Chinese cryptocurrency miner and last week he wrote that he had forked once, and “will fork it again.” However, Guo’s statement is contradictory to how it officially played out in the summer of 2016, when the Ethereum Classic (ETC) chain was introduced to the world.

I am Chandler Guo, a 51% attack on Ethereum Classic (ETC) is coming with my 98G hashrate https://t.co/9VM6vPa8CS

At that time, Guo threatened to 51% attack the ETC chain with roughly 98 gigahash of hashrate in July 2016. The following month, Guo told the public that he was “made a mistake” and added: “This is not a joke. This is a revolution. This is freedom. God bless ethereum classic,” Guo added at the time. Despite how it went down, Guo did play some kind of role during ETC’s early days.

Most people were confused by Guo’s commentary that said a PoW version of Ethereum was coming soon. “There’s ETC already. The real immutable Ethereum,” one person responded to Guo while sharing an article that says Bitmain’s Antpool would support ETC by injecting $10 million into the Ethereum Classic ecosystem. Guo has been sharing other tweets about a PoW version of Ethereum and said “ETH PoW is DAO.”

ETC has already received some PoW hashrate during the last few weeks as the chain’s hashrate is around 26.07 terahash per second (TH/s) of hashpower. ETH’s hashpower is coasting along at 1.01 petahash per second (PH/s) or roughly 1,000 TH/s. ETH is up 52% against the U.S. dollar during the last month and in the same time frame, ETC has gained 134% against the dollar.

ETC has seen support from various parts of the ecosystem and Grayscale launched an ETC trust in January 2017. Ethereum Classic has a much lower hashrate than Ethereum today and ETC has suffered from a 51% attack in the past. In fact, ETC has been 51% attacked on numerous occasions and faced delisting from several exchanges in January 2019 and August 2020.

In addition to Guo’s commentary, the crypto hedge fund Galois Capital shared a survey on the same day that also discussed the possibility of an Ethereum chain split. At that time, Paolo Ardoino, chief technology officer of Tether explained that his company would support the PoS version of Ethereum following The Merge.

What do you think about Chandler Guo talking about an Ethereum PoW chain? Let us know your thoughts about this subject in the comments section below.

Jamie Redman is the News Lead at Bitcoin.com News and a financial tech journalist living in Florida. Redman has been an active member of the cryptocurrency community since 2011. He has a passion for Bitcoin, open-source code, and decentralized applications. Since September 2015, Redman has written more than 5,700 articles for Bitcoin.com News about the disruptive protocols emerging today.