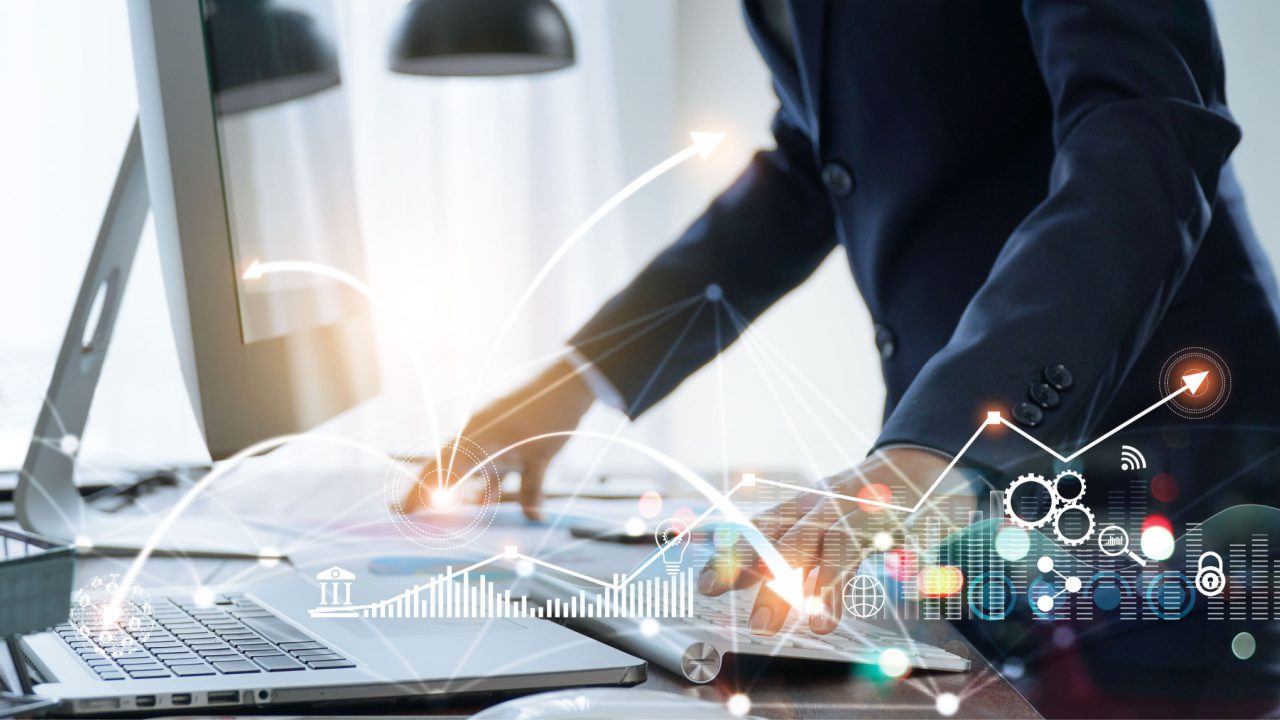 Central Bank of Russia has introduced digital assets, including the digital version of the Russian ruble, to the recently published draft of the new banking chart of accounts. In the future, financial institutions will be able to provide data about operations with these assets.

The Central Bank of the Russian Federation (CBR) has released the draft of the updated banking chart of accounts for next year. Starting from 2023, Russian lenders will be required to account for new types of transactions, including digital ruble flows and operations with digital financial assets (DFAs).

The monetary authority has been expanding the testing of its new central bank digital currency (CBDC) this year and hopes to pilot real-value settlements in early 2023. Authorities in Moscow are also working to more comprehensively regulate decentralized digital currencies.

The current DFA law refers mostly to coins and tokens with an issuer but a new bill “On Digital Currency” aims to more fully cover cryptocurrencies like bitcoin. Amid sanctions imposed over an escalating war in Ukraine, Russia hopes to use both the digital ruble and crypto assets for international settlements.

Only one account has been reserved for the digital ruble while banks will have several accounts to reflect their DFAs in the sections “Acquired Digital Financial Assets” and “Issued Digital Assets,” the crypto page of the Russian business news portal RBC detailed.

Regulators explain the need for just one digital ruble account by pointing out that commercial banks will process only transfers of CBDC funds. The digital ruble will be issued by the Bank of Russia and stored in wallets at the CBR while credit institutions will act as intermediaries providing services to individuals and organizations such as executing transfers.

Russia’s central bank is actively pursuing its digital currency project with over a dozen banks now taking part in the trials of the CBDC platform. The regulator has been promoting its implementation in foreign trade while other institutions, most notably the finance ministry, want to also facilitate the employment of cryptocurrencies as a tool to circumvent Western financial restrictions.

Do you expect Russia to step up efforts to regulate digital currency payments in the coming months? Share your thoughts on the subject in the comments section below.