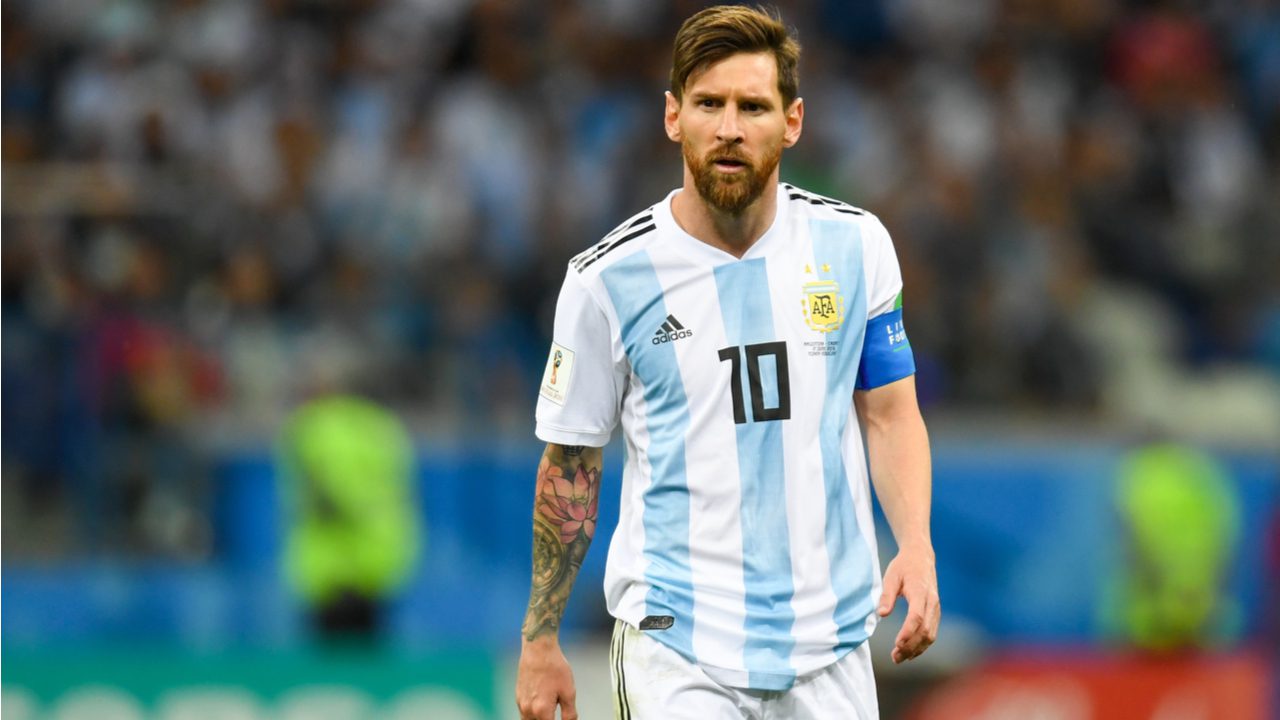 Lionel Messi, one of the biggest Argentine soccer superstars, has announced his participation as an investor and brand ambassador in Sorare, an NFT (non-fungible token) game. Sorare hopes that Messi’s presence will improve the way in which the company relates to users, setting new standards in this regard. The economic details of the deal were not disclosed.

Lionel Messi, one of the biggest soccer superstars and current player on the PSG soccer club, is now a brand ambassador and investor in the NFT card trading game Sorare. The presence of the player is directed to grow Sorare’s brand and improve the quality of the interactions the brand has with its users.

As part of this partnership, Sorare announced that Messi took a stake in the company, without disclosing the numbers behind this transaction. To Sorare, Messi’s partnership is a milestone for the company, which had previously seen interest from another Spanish soccer player, Gerard Pique.

Messi’s deal would also include the creation of new experiences on the platform. On this development, Sorare’s CEO and co-founder Nicolas Julia stated:

We believe Messi will help us set new standards in how we do this, and we look forward to sharing what new content and fan experiences we’ve been collaborating on soon.

Other sports stars like soccer player Kylian Mbappe and tennis player Serena Williams have already established similar partnerships with the brand. The platform raised $680 million in its Series B funding round in Sept. 2021.

To Messi, getting close to cryptocurrency and NFT-related companies is not a new experience. The player has been very open to linking his name and brand to other companies in the ecosystem. In fact, he was one of the first players to get part of his contract paid in cryptocurrency, when he signed a deal with his current club, PSG, in Aug. 2021. As part of the deal, Messi would receive part of his $30 million contract payment in $PSG, a fan token launched by the club in partnership with Socios.com

In October, the soccer star also signed a deal with Bitget, a cryptocurrency exchange with a social trading focus, to give fans a “unique opportunity to explore Web 3.0 and the potential of trading crypto on the exchange.” Furthermore, Messi’s links with crypto companies go all the way back to when he partnered with Sirin Labs, a company that promoted the development of a secure blockchain-based phone, in 2017.

What do you think about Messi’s partnership with Sorare? Tell us in the comments section below.