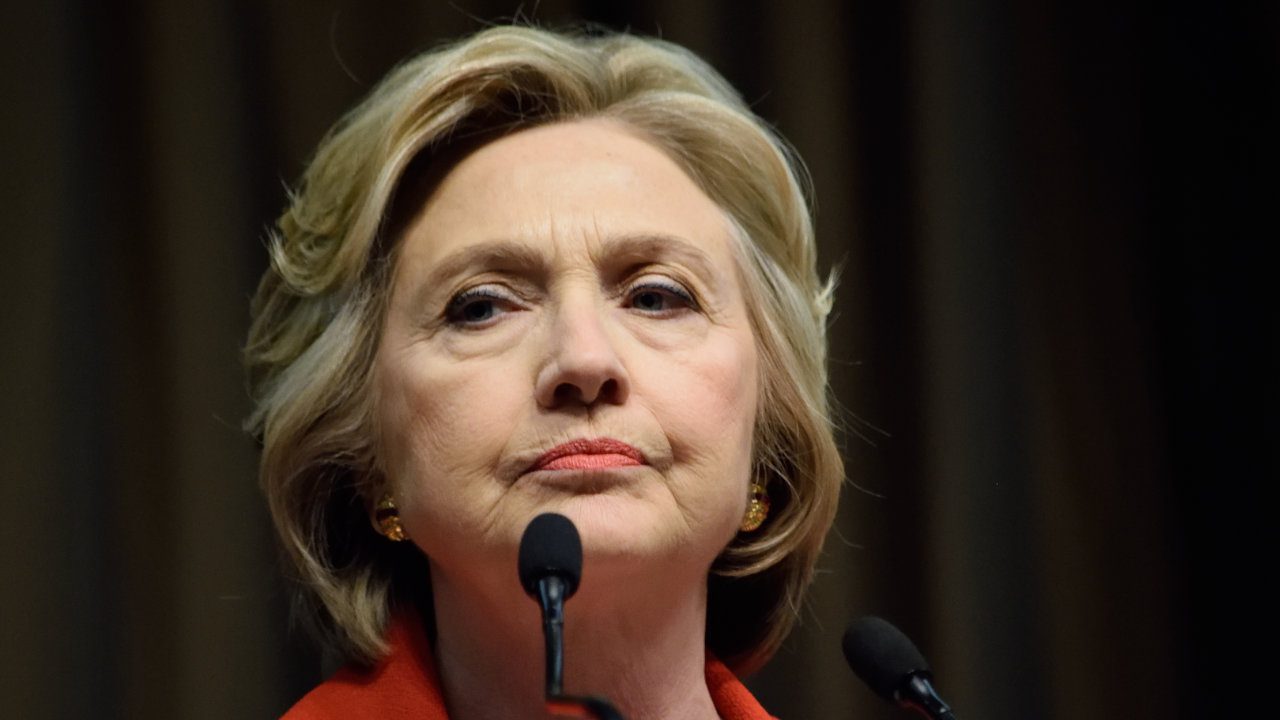 Former presidential candidate Hillary Clinton has urged nation-states to “start paying greater attention to the rise of cryptocurrency.” She warned that crypto could undermine the role of the dollar as the world’s reserve currency and could destabilize nations.

While addressing a range of new challenges, including disinformation and artificial intelligence (AI), Clinton said, “One more area that I hope nation-states start paying greater attention to is the rise of cryptocurrency.”

The former Secretary of State added:

What looks like a very interesting and somewhat exotic effort to literally mine new coins in order to trade with them has the potential for undermining currencies, for undermining the role of the dollar as the reserve currency, for destabilizing nations, perhaps starting with small ones but going much larger.

Clinton is not the only one seeing that the rise in popularity of cryptocurrency could hurt the U.S. dollar. Former President Donald Trump has said on several occasions that he does not like cryptocurrency because it competes against the U.S. dollar. “I don’t want to have other currencies coming out and hurting or demeaning the dollar in any way,” he stressed.

In July last year, global investment bank Goldman Sachs warned that the “Real concerns around the longevity of the U.S. dollar as a reserve currency have started to emerge.”

Legendary fund manager Stanley Druckenmiller said in May: “I’m worried now for the first time that within 15 years we lose reserve currency status and of course all the unbelievable benefits that have accrued with it.”

What do you think about Hillary Clinton’s comments? Let us know in the comments section below.