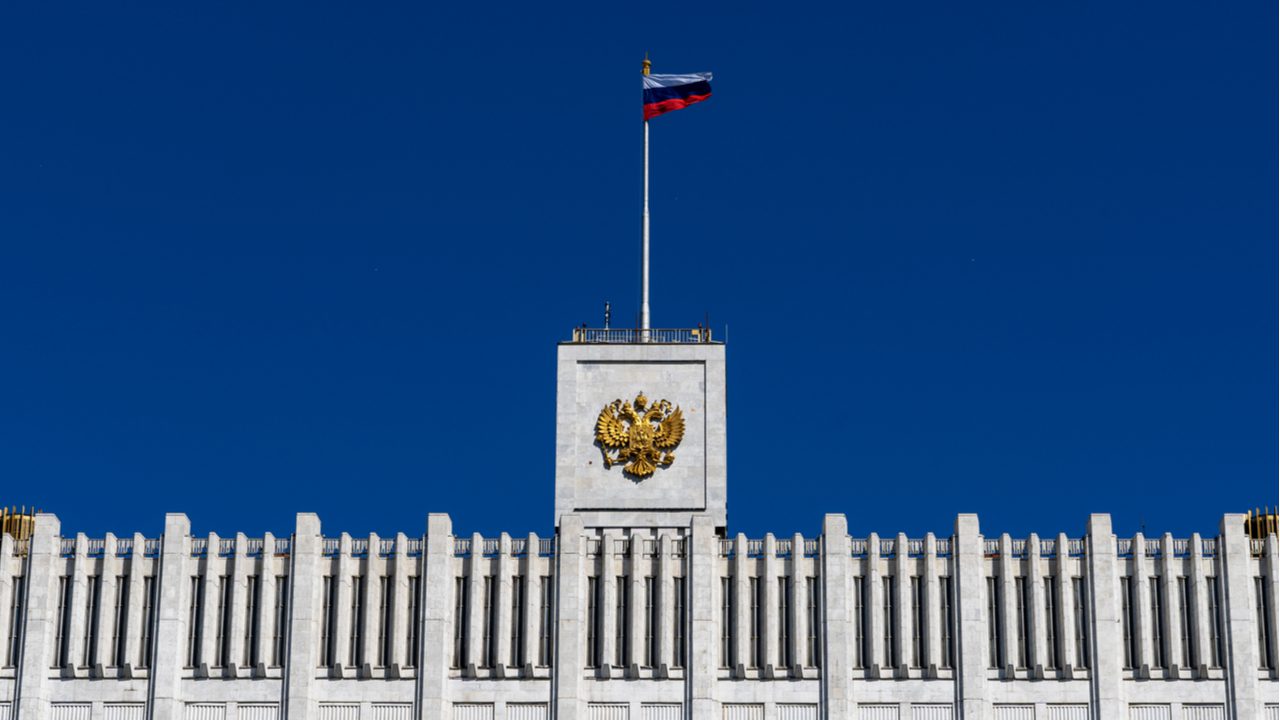 Discussions on the future of “virtual currency exchangers” in Russia should be completed in 2022, a high-ranking representative of the country’s financial watchdog has indicated. Following international standards, authorities in Moscow would have to either regulate or ban such platforms.

Decision on Digital Currency Exchangers in Russia Expected Next Year

Considerations regarding the regulatory treatment of online exchangers working with cryptocurrencies must come to an end in 2022. That’s according to a statement by the Deputy Director of Russia’s Federal Financial Monitoring Service (Rosfinmonitoring) Herman Neglyad, quoted by Tass.

At this year’s Banking Legal Conference, the official noted that in the light of efforts to manage risks associated with money laundering and terrorist financing under the national risk assessment adopted in 2018, virtual assets such as cryptocurrencies are recognized as a high risk factor for Russia’s financial space. Neglyad also emphasized:

Here we will have a discussion to complete, I think, in the coming year. It should be determined within the framework of the FATF standards.

The Rosfinmonitoring executive further explained that for the FATF (Financial Action Task Force), it is necessary to regulate the points of entry into the official financial system, crypto exchangers in this case. The organization, he elaborated, offers the country two alternative approaches — either the legalization of these crypto platforms through registration as subjects of anti-money laundering laws, or prohibition of their activities.

“Both options have a right to exist. There are different points of view,” Herman Neglyad commented. At the same time, he insisted that the debate must eventually end.

In the Russian Federation, cryptocurrencies and some related activities have been partially regulated with the law “On Digital Financial Assets” which went into force in January. However, many important aspects such as the status of crypto mining, taxation matters, cryptocurrency trading, and the use of digital coins in payments need further regulation through the adoption of new legislation.

Crypto exchangers have often been the target of restrictive government actions. In October, a number of such platforms providing Russian residents with options to exchange, cash out, and transfer cryptocurrency using various payment methods were threatened with closure after a court ruling described their content as prohibited.

Do you expect Russia to ban cryptocurrency exchangers? Share your thoughts on the subject in the comments section below.