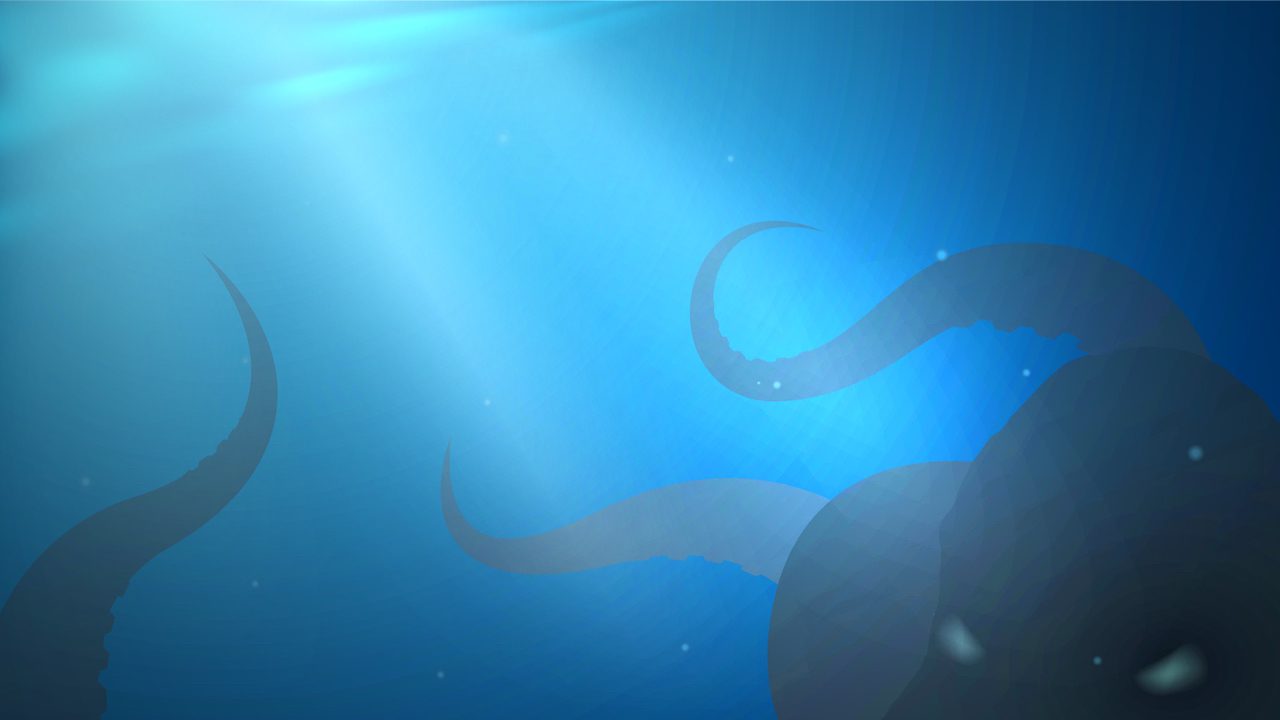 There’s been an enormous amount of money directed toward funds that provide liquidity to early-stage crypto companies and blockchain protocols. Software startups have a plethora of funds to choose from if they develop concepts involving game finance (gamefi), play-to-earn (P2E) protocols, decentralized finance (defi), non-fungible tokens (NFTs), and other types of crypto and blockchain solutions.

On Friday, Kraken Ventures managing partner Brandon Gath announced the launch of the $65 million “Kraken Ventures Fund I LP.” The fund will seek initial investments in early-stage companies and protocols starting at $500K and up to $2 million.

“We’re extremely pleased to have successfully closed our first fund,” Gath said in a statement. “Our long-term view on investing, and the possibility to leverage Kraken’s experience in building a truly global, scalable platform, definitely contributed to the overwhelming interest we received from investors.” The Kraken Ventures executive added:

Our focus now is to put that money to work and help some of the most innovative projects and their exceptionally talented founders accelerate the development of their companies and protocols.

“With the influx of institutional money and impending regulation wave, one of the most promising areas will be the intersection of crypto and fintech,” Kraken Ventures European lead added.

What do you think about Kraken Ventures raising $65 million for its Fund I LP dedicated to early-stage crypto companies and blockchain protocols? Let us know what you think about this subject in the comments section below.

Jamie Redman is the News Lead at Bitcoin.com News and a financial tech journalist living in Florida. Redman has been an active member of the cryptocurrency community since 2011. He has a passion for Bitcoin, open-source code, and decentralized applications. Since September 2015, Redman has written more than 4,900 articles for Bitcoin.com News about the disruptive protocols emerging today.