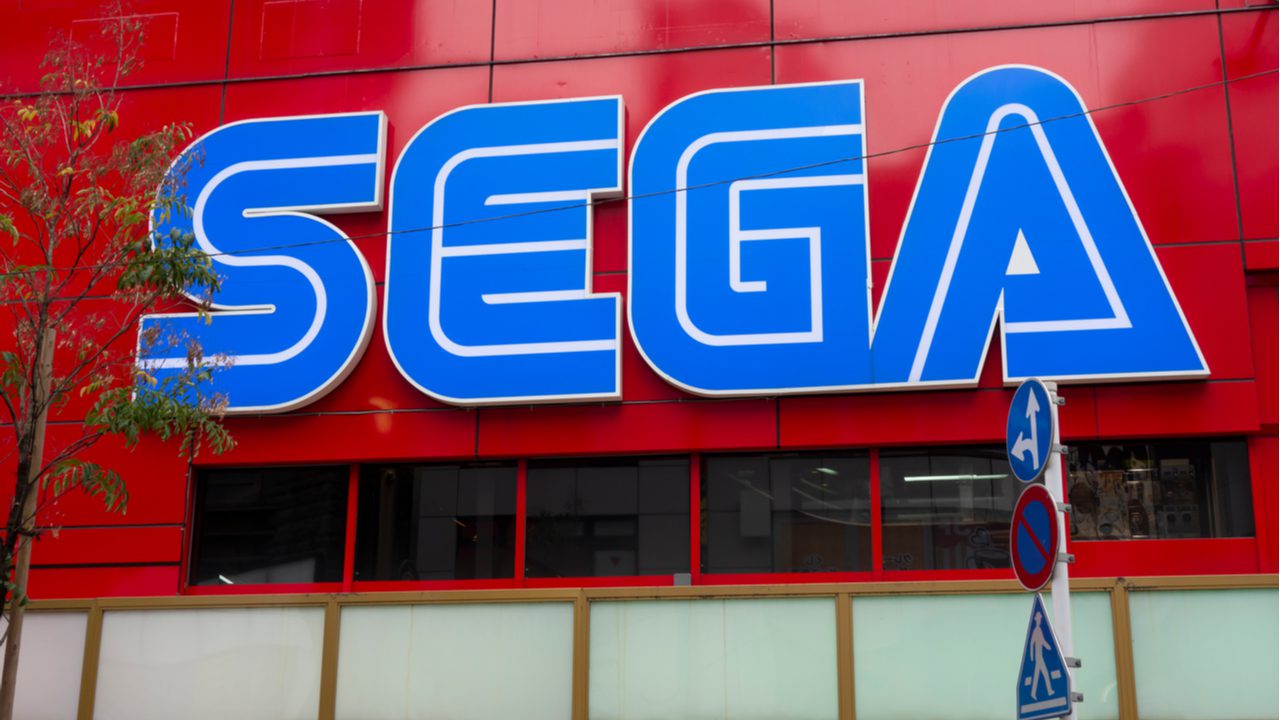 Sega, a leading videogame development company, has announced its new stance when it comes to the play-to-earn model and the inclusion of NFTs in its games. In the latest management meeting of the company, which happened on December 24th, Sega CEO Haruki Satomi stated that the company may drop its current experiments in the NFT field if players take a negative view of the subject.

The CEO of Sega, Haruki Satomi, has referred to the possible stance the company may take regarding NFTs and the play-to-earn movement in the future. In the latest Sega management meeting, that happened on December 24th, Satomi talked about the subject, stating that the company might stop the experiments it has been conducting involving the inclusion of these new technologies in traditional gaming.

When asked about Sega’s view on play-to-earn technologies at the moment, Satomi answered:

We would like to try out various experiments and we have already started many different studies and considerations but nothing is decided at this point regarding P2E. There have been many announcements about this already including overseas but there are users who show negative reactions at this point.

The executive further stated that Sega would consider abandoning these actions if the players perceive this as a money-making scheme.

Satomi also touched on the subject of the metaverse, stating that to him, a metaverse is a place where the people gather and communities are generated. However, referring to the current buzz that the word has generated, he stated that not every game with metaverse elements constitutes a metaverse and that the gaming industry should focus on creating high-quality games instead of metaverse experiences.

Expanding on these ideas, he stated:

We want to make Super Game as a game that support global and multi-platform with having a network and a community. If such a game has a competitive element called PvP, it could turn into an e-sport. Furthermore, it could become a Metaverse if it has tens of millions of downloads worldwide and a certain number of active users.

Sega is yet another gaming company that has started dabbling in NFTs. The company announced it would start selling NFTs based on its intellectual properties back in April, with a poor reception from the gaming community. Other traditional gaming companies such as Ubisoft and GSC Game World have also received this kind of backlash about activities that include blockchain and related technologies.

What do you think about Sega’s stance on NFTs and the metaverse? Tell us in the comments section below.