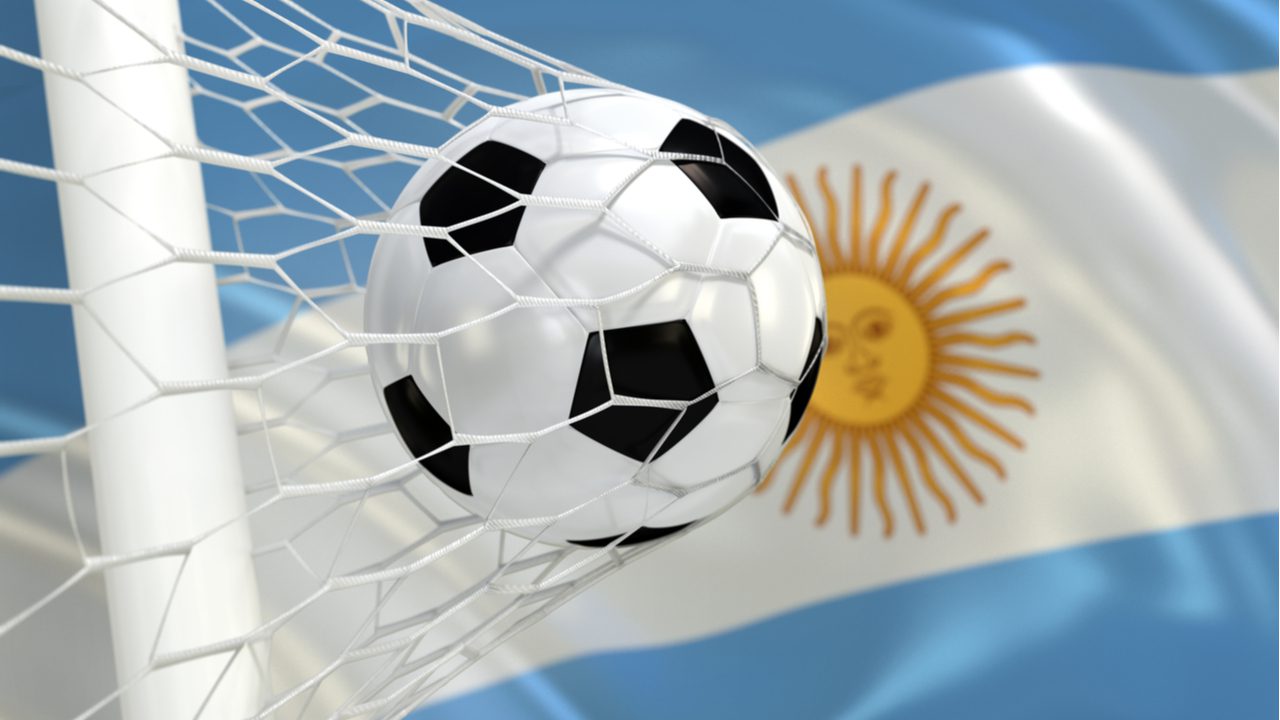 Cryptocurrency exchange Binance has signed a partnership agreement with the Argentinian Soccer Association (AFA), one of the biggest soccer federations in the world, to become its main sponsor. With this deal, Binance will become the main sponsor of all the Argentinian national soccer teams for the next five years and will issue a new fan token. The AFA has previously issued such an asset in partnership with Socios, another fan token platform.

Binance, one of the leading cryptocurrency exchanges by volume traded, has signed a sponsorship deal with the Argentinian Soccer Association (AFA), allowing the company to become the main sponsor of all the Argentinian soccer teams on a global scale. The deal is the first one the exchange has inked with a worldwide national team, and will last five years, according to the information shared.

The deal seeks to promote the brand with one of the most successful soccer teams, bringing crypto to users and fans that may not have become familiar with these technologies otherwise. Maximiliano Hinz, Director of Binance Latam, stated:

Through this agreement, we hope to support Argentine soccer at all levels and introduce Binance, the crypto world and the blockchain to soccer fans across the country and the world.

The signed partnership also includes the development and launch of a new fan token to be released in the near future. However, the Argentinian Soccer Association had already issued a fan token of its own, in partnership with Socios.com, a fan token company. This confused fans of the national team and resulted in an influx of purchases of the previously issued token.

The issuance of the new token was criticized by the Socios platform, which issued a press release announcing its stance on this new deal the AFA has signed with Binance. According to sports media, Socios rejected this new deal, made just nine months after they had signed another deal with them that would last three years. Socios.com declared:

We will do everything in our power to prevent this and to protect the rights of fans who purchased $ARG Fan Tokens. We are facing a flagrant breach of contract and we will take all the necessary legal measures to guarantee that AFA fulfills the commitments acquired with Socios.com.

The first token was launched on June 15 last year, selling more than 400k tokens at that time.

What do you think about the deal between the AFA and Binance? Tell us in the comments section below.