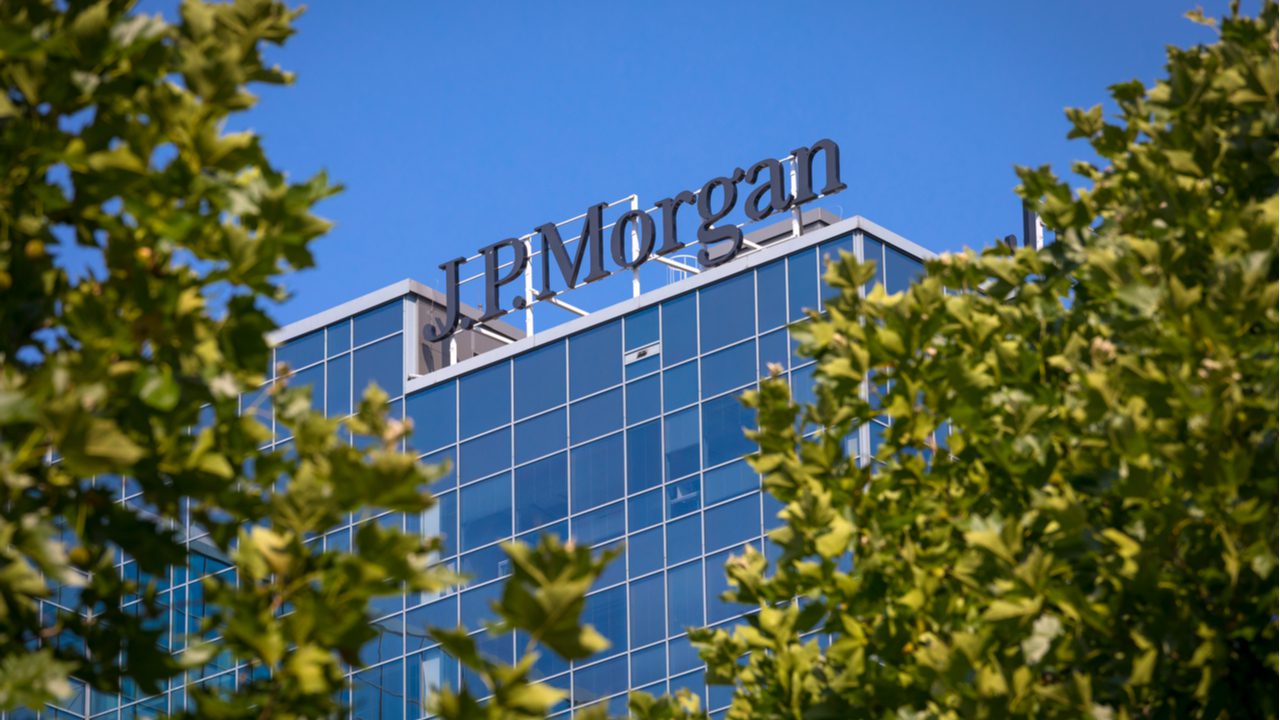 Leading investment bank JPMorgan has changed its view on the estimate of bitcoin’s price on a long-term basis. The institution had estimated a long-term price of $146K back in November when bitcoin was over $60K. One of the most important reasons for this change has to do with the increased volatility the asset has faced in recent times.

JPMorgan, one of the biggest financial institutions in the world, has drastically changed its opinion on the price that bitcoin will reach long term. While JPMorgan was bullish last year, when it estimated this number at almost $150K, it has lowered its estimations due to the situation the market is experiencing this year.

The new $38K price, about one-fourth of the previously calculated number, was estimated in a different context concerning gold and bitcoin and the volatility of the market. On this, JPMorgan stated in a note:

Another factor that JPMorgan examined is the volatility bitcoin and the crypto market at large have been experiencing. This, according to the bank, makes it difficult for institutions to put their bets on bitcoin for reasons other than being a speculative asset.

The biggest challenge for bitcoin going forward is its volatility and the boom and bust cycles that hinder further institutional adoption.

The recent slump in cryptocurrency prices was attributed to several factors, and some considered the recent announcements by the Federal Reserve would affect the crypto markets, which have exhibited a correlation with other markets like the S&P500. One of these people was Arthur Hayes, who in a recent digest called “Circo Loco,” recommended a “wait and see” approach for investors wanting to get into the cryptocurrency market.

Also, a report from Huobi titled “Taper Landed” issued in December, explained that the upcoming tapering would affect the growth of the cryptocurrency market. JPMorgan believes the market could go down even further, as it also found no signs of capitulation in the recent market movements.

What do you think about the lowered expectations for bitcoin by JPMorgan? Tell us in the comments section below.