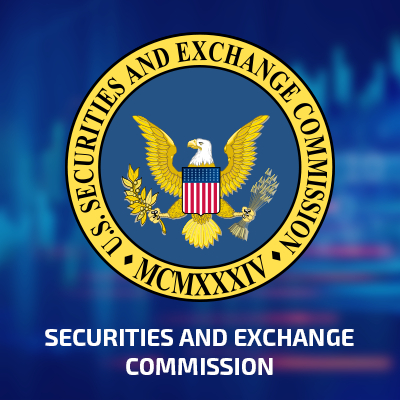 A US District court in New York has intervened in a case between the SEC and a crypto company and its CEO. Judge J. Paul Oetken ruled that Terraform Labs (TFL) and its CEO, Do Kwon, must comply with the SEC’s investigative subpoenas. The court ruling was reached after reviewing the filings of both parties and holding an oral argument.

The subpoenae, filed by the SEC in November, sought to compel Terraform Labs to answer “fact-finding” questions about its DeFi protocol, Mirror protocol (MIR). Mirror protocol, which is still operational, allows users to trade assets tied to the price of U.S. securities. The SEC accused TFL and Kwon of creating, promoting, and offering to sell assets and MIR tokens to U.S. investors.

The court ruling directed TFL to comply with the SEC’s wishes. The order also gave TFL a 14 day stay period to permit further briefing or an appeal.

The Court has reviewed all the parties’ filings and held oral argument on February 17, 2022, by telephone conference… the SEC’s application is GRANTED, and Terraform and Kwon are hereby ordered to comply with the above-referenced subpoenas, Judge Oetken ruled.

Before the SEC filed the subpoena in November, Kwon and TFL had sued the commission for harassment in September. Kwon, who is Korean, revealed at the time that the SEC had taken unorthodox channels to reach him. The SEC served him a subpoena in public while he was attending a conference in the US, all while the company was still in talks with the commission.

The lawsuit filed by Kwon also claimed that the SEC lacked jurisdiction over the company. Kwon has also pointed out that Mirror protocol did not have the information that the SEC was asking it to produce. This is because, unlike traditional companies, Mirror protocol was a decentralized free software.

The SEC is increasing scrutiny of crypto companies

The court ruling is only the latest action the SEC has taken against a crypto company. This month it has brought enforcement actions against crypto lending platforms BlockFi, and Nexo. The SEC successfully reached a $100 million settlement with the latter. Nexo has been directed to pause its yield-earning crypto lending accounts.

The SEC has extensive plans to ramp up regulation of crypto companies, especially exchanges in 2022. The commission also has its eyes on getting crypto tokens that can be considered securities to register with the commission.