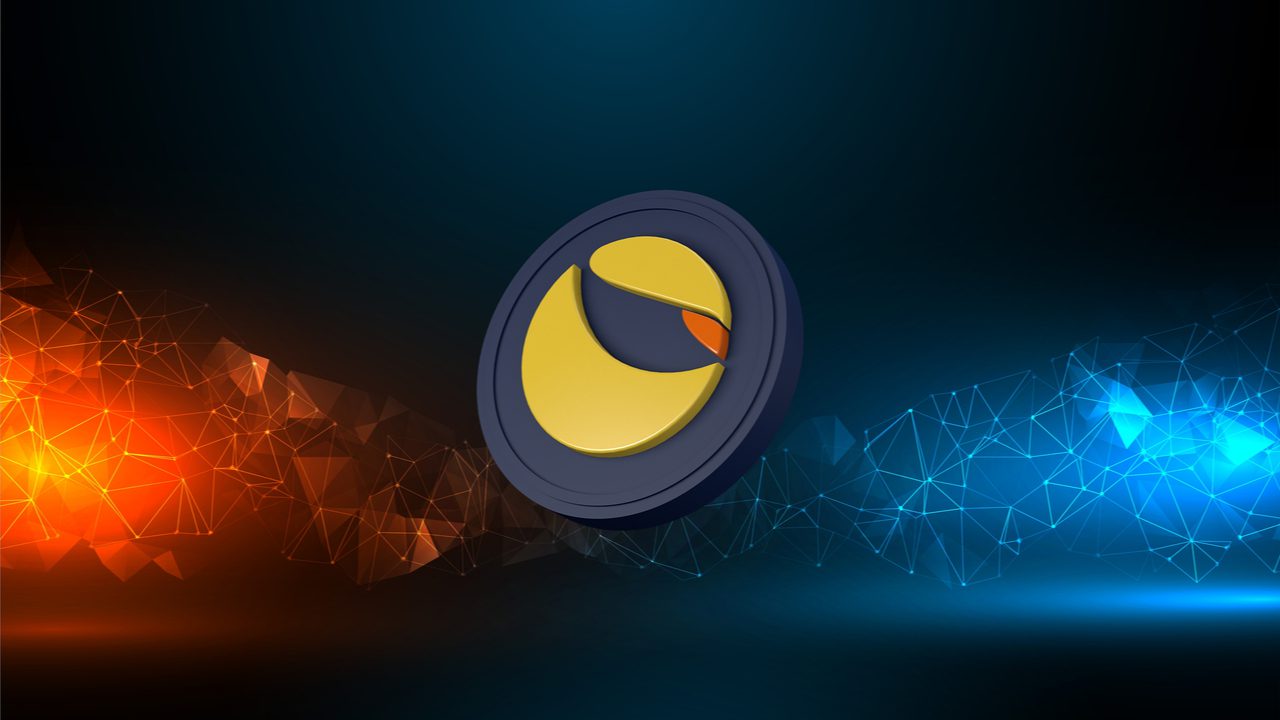 Despite the global cryptocurrency market cap mainly consolidating on Tuesday, LUNA and CELO were some of the session’s biggest gainers. ZIL, on the other hand, continued to fall following recent highs, trading over 15% lower during today’s session.

ZIL fell for a fourth straight session on Tuesday, as prices continue to slip away from last week’s high of $0.2313.

While ZIL fell by almost 13% today, CELO gained by almost the same percentage, climbing to its highest level in almost four months in the process.

This is the highest level CELO has traded at since January 13, as prices continued to fall from a high of over $6.00.

Looking at the chart, today’s gains somewhat eased as prices neared the resistance level of $5.20, a level which has historically birthed a high level of uncertainty.

CELO is also currently overbought according to the 14-day RSI, which is currently tracking at 76.31.

This could give bears further impetus to enter the market at this level, in a similar fashion to the selloff that occurred in mid-January.

LUNA rallied to a new record high during today’s session, as it moved past ADA to cement itself as the world’s seventh-largest cryptocurrency.

Tuesday’s record high comes less than a week removed from prices trading below $100, but surging after a key resistance point was broken.

This resistance level was the $102.50 resistance, which had two previous failed breakout attempts, the first on December 27, and second on March 10.

Looking at the chart, the third time was the charm, however these gains have slowed, as we have hit the ceiling on the 14-day RSI.

The 69.9 resistance on the indicator hasn’t been broken in nearly a month, and this fact could entice bears to push prices away from the all-time high.

Can LUNA climb to as much as $200 over the next few months? Let us know your thoughts in the comments.