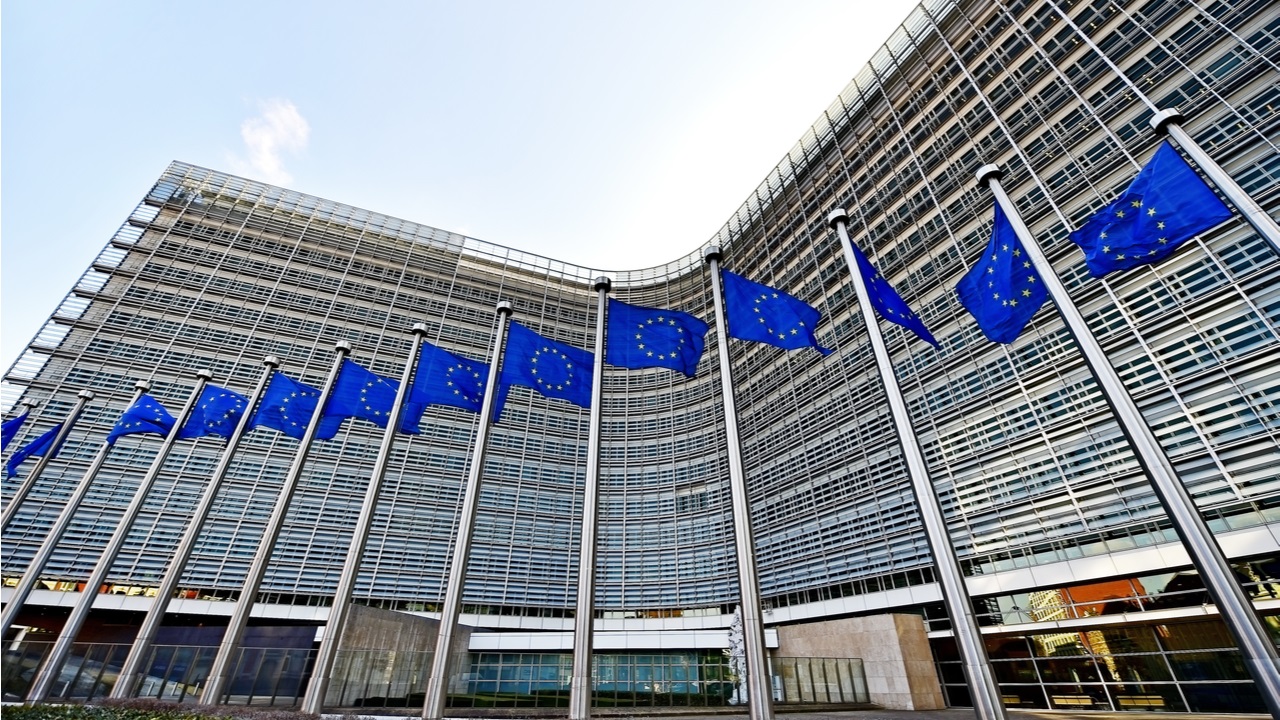 The European Commission disagrees with some provisions in the crypto regulatory proposal approved recently by the European Parliament. The executive arm in Brussels is unhappy with certain anti-money laundering measures, according to a media report quoting unofficial correspondence.

Europe’s upcoming Markets in Crypto Assets (MiCA) legislation is facing challenges in the trilogue stage, less than two months after the European Parliament voted on the draft. Since then, discussions have been underway with the other two parties in the European Union’s legislative process — the Council of the EU and the European Commission (EC).

An unofficial letter seen by the German crypto news portal BTC Echo has indicated that the Commission does not agree with some points in the texts approved by the lawmakers and is preparing amendments. The executive body expresses concerns specifically about certain measures aimed at combating money laundering and the financing of terrorism.

With these provisions, found in Article 4 of MiCA, the Parliament wants to prevent the EU licensing of crypto asset service providers (CASPs) that are based in non-compliant jurisdictions or “high-risk areas,” or registered in countries that do not levy corporate tax. There is no similar ban in other legal acts, the Commission points out. What’s more, such a prohibition would violate the rules of the World Trade Organization.

The EC elaborates that it is unclear why such a measure should apply to crypto providers in particular. These platforms are subject to other EU directives on combating money laundering and terrorist financing, which the Commission insists offer strong enough protection in the case of operators originating from third countries in high-risk areas. The new regulation would only increase the burden on EU authorities.

The European Parliament also proposes the establishment of a register for non-compliant CASPs, maintained by the European Securities and Markets Authority (ESMA). However, the Commission’s letter reveals it has “serious doubts” about the feasibility of this proposal. It also believes that if there is a need to do that at all, it should be part of the general anti-money laundering regulations that affect all financial market participants.

The European Commission also criticizes the adopted criteria for non-compliance, saying they are unclear. It’s demanding improvements from European Parliament in this regard and intends to put forward a compromise proposal before the next round of the trilogue talks scheduled for Wednesday, May 18.

Do you expect European legislators to take into account the concerns expressed by the EU Commission regarding MiCA? Tell us in the comments section below.