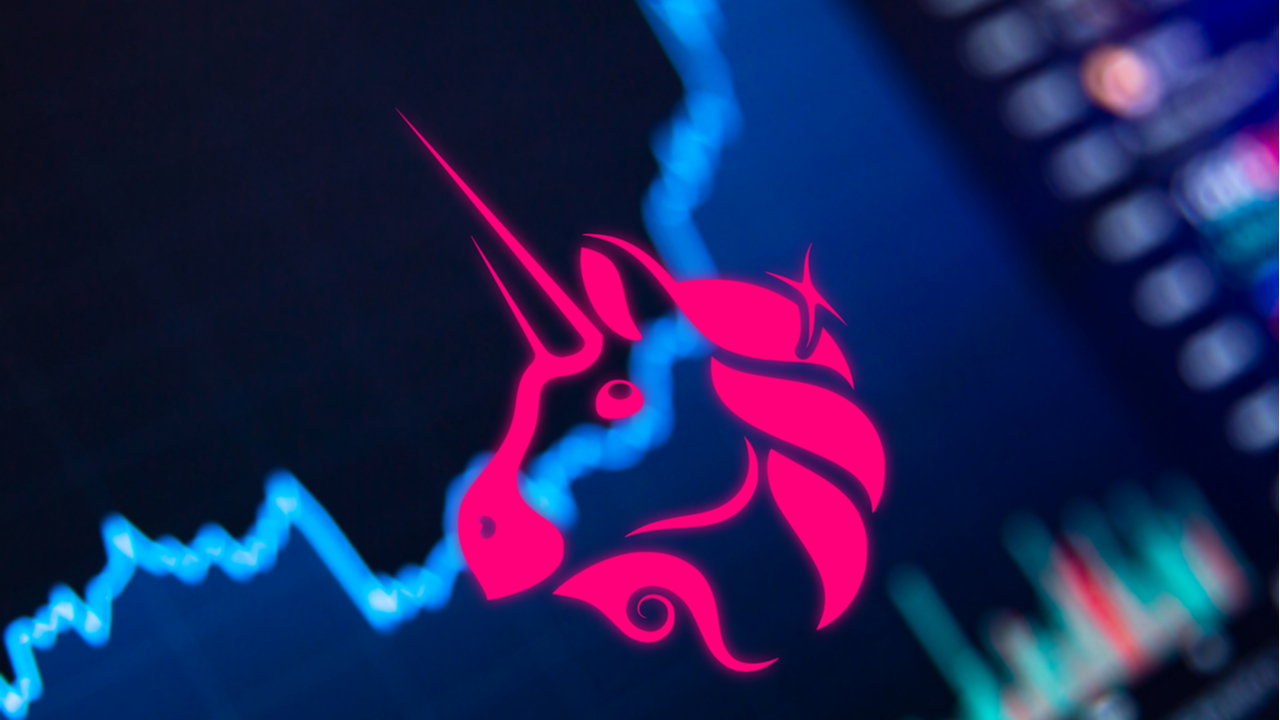 Uniswap moved into the crypto top 20 on Wednesday, relegating MATIC, after surging by over 10% today. UNI has now gained for four straight sessions, as it approaches a key resistance point. SHIB was once again higher today, with prices hitting their highest point since May.

UNI was trading higher for a fourth consecutive session on Wednesday, as the token broke into the top 20.

Following a low of $4.43 on Tuesday, UNI climbed higher today, hitting an intraday peak of $5.14.

This move saw the world’s 19th largest cryptocurrency move closer to its long-term resistance level at $5.20.

As a result of this recent surge in price, the 14-day RSI has climbed to its highest point since April 5, hitting a ceiling of its own.

Looking at the chart, this ceiling appears to be the 53.60 point, which hasn’t been broken in over three months.

Should we see a move beyond this point, it is likely that UNI bulls could attempt to take the price to an even higher price ceiling of $5.80.

SHIB extended its own gains on Wednesday, as prices climbed to their highest levels since May earlier in the day.

After yesterday’s rally, we questioned whether the token could reach its resistance point of $0.00001150, however bulls have broken through this zone.

However, following the breakout of this ceiling, we have seen a slip in momentum, with price now trading at $0.00001021.

Overall, SHIB/USD is still nearly 8% higher than yesterday’s peak, with bulls likely to attempt to push prices even further.

If they do manage to maintain this recent momentum, the $0.00001300 resistance will likely be their next point of interest.

Will we see SHIB continue to climb in the coming days? Let us know your thoughts in the comments.