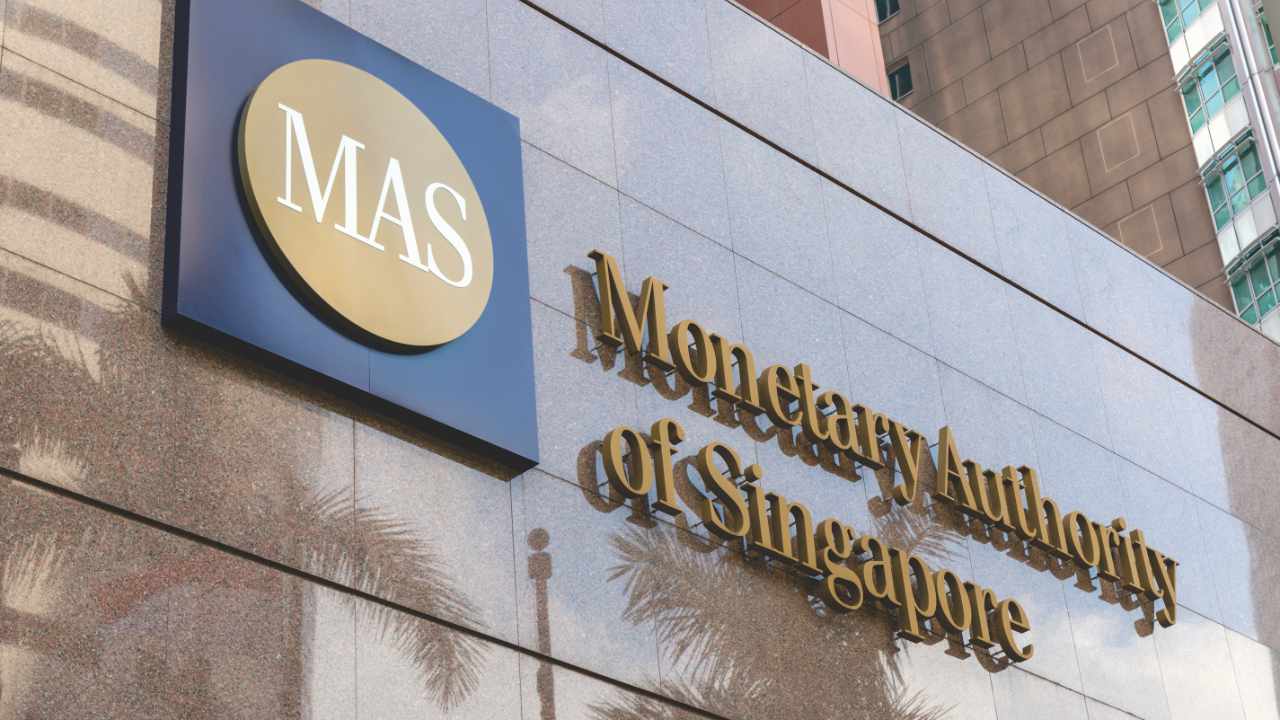 The Monetary Authority of Singapore (MAS) has told Parliament that the central bank is considering imposing additional restrictions on cryptocurrency trading. They include “placing limits on retail participation, and rules on the use of leverage when transacting in cryptocurrencies.”

Tharman Shanmugaratnam, the minister in charge of the Monetary Authority of Singapore (MAS), answered a parliamentary question about the regulation of cryptocurrency Monday.

Murali Pillai, a member of the Singapore Parliament, asked whether the MAS “intends to implement further restrictions on cryptocurrency trading platforms with a view to protect unsophisticated persons from entering into such trades which are considered highly risky.”

The minister in charge of the MAS explained that since 2017, the central bank “has consistently warned that cryptocurrencies are not suitable investments for the retail public.”

He detailed that in January, the central bank restricted “the marketing and advertising of cryptocurrency services in public areas, and disallow cryptocurrency trading being portrayed in a manner that trivializes its risks.” Since then digital payment token (DPT) service providers in the country have taken actions to meet the central bank’s rules, including “removing cryptocurrency ATMs from public areas and taking down advertisements from public transport venues,” he noted.

MAS has been carefully considering the introduction of additional consumer protection safeguards. These may include placing limits on retail participation, and rules on the use of leverage when transacting in cryptocurrencies.

Minister Shanmugaratnam opined, “Given the borderless nature of cryptocurrency markets, however, there is a need for regulatory coordination and cooperation globally.” He elaborated, “These issues are being discussed at various international standard-setting bodies where MAS actively participates.”

Cryptocurrencies are highly risky and are not suitable for the retail public. People can lose most of the money they have invested, or more if they borrow to purchase cryptocurrencies.

What do you think about the comments by the minister in charge of the Monetary Authority of Singapore (MAS)? Let us know in the comments section below.