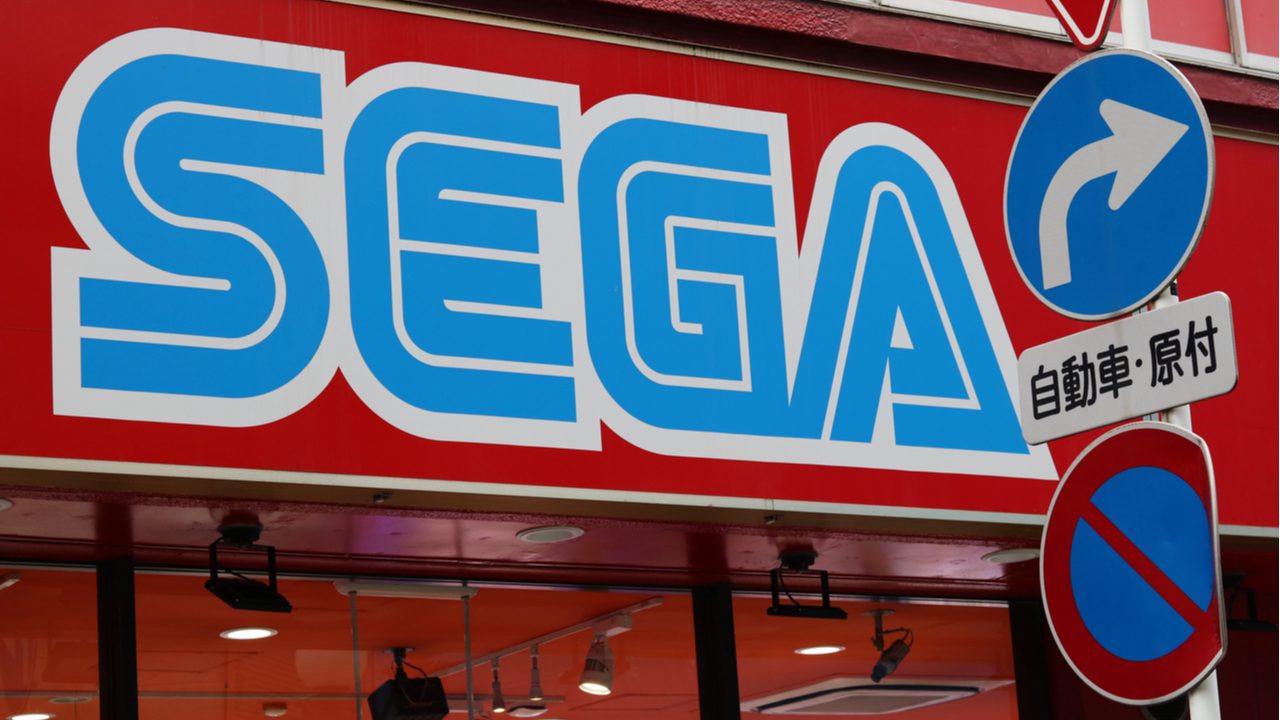 Sega, one of the largest Japanese gaming companies, has announced that it will launch its first blockchain game in collaboration with Double Jump Tokyo, another Japanese development company. The game, which is based on Sega’s Sangokushi Taisen franchise, will be built using Oasys, a Japanese scaling-focused project, to support its blockchain elements.

Sega, one of the most influential Japan-based gaming companies, has announced that it will build its first blockchain-based game. The project, which will be built by another gaming company, Double Jump Tokyo, will be based on the Sangokushi Taisen franchise, a popular arcade game in Japan.

The Sangokushi Taisen franchise is comprised of a series of strategy games that allows its players to use of virtual cards in the virtual field. The structure of the game lends itself to the implementation of blockchain elements, like the tokenization of some of the assets of the game and the trading aspect of the cards. However, none of the companies have announced how these blockchain elements will be included as part of the game mechanics.

No tentative release date for the game has been announced yet, but Sega has not announced the development of any similar project.

Double Jump Tokyo also announced that the blockchain part of the game will use Oasys, a Japanese gaming project, as its vehicle. Oasys is a blockchain initiative that aims to be scalable enough to support a big number of concurrent players using its services. The company hopes to make its entrance into the AAA gaming circle with this and other planned releases.

Oasys has the support of traditional entertainment powerhouses and crypto companies, such as Bandai Namco, Sega, Jump Crypto, and even Square Enix, which became a validator of the chain and is currently exploring the launch of blockchain games using this tech.

Sega’s stance on non-fungible tokens (NFTs) and blockchain games has been ambiguous. In January, the company stated it could abandon the implementation of these technologies in its games if these are considered a money grab by its customers. However, more recently, in April, Sega hinted at the possibility of including NFTs and metaverse elements as part of its “Super Game” development strategy.

Other AAA gaming companies like Ubisoft have been more clear, launching their own NFT markets and including NFT elements in games from leading franchises. Square Enix has also included blockchain as a key part of its business plan for the future.

What do you think about Sega’s first blockchain game launch? Tell us in the comments section below.